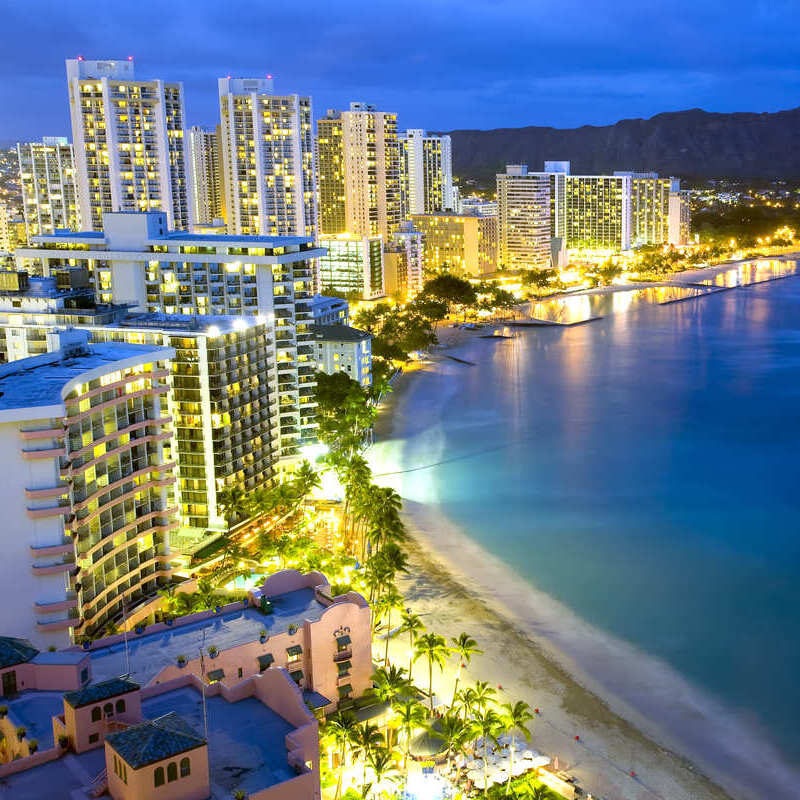 The cost of travel has increased exponentially this year, influenced by the economic crisis and the pent-up demand resulting from two years of pandemic management. Interestingly, several destinations continued reporting record revenues: one of them is Hawaii, a place tourists continue flocking into despite soaring prices.

Hawaii’s latest visitor numbers are incredibly close to reaching pre-pandemic levels, proving the population’s perceived drop of buying power has not influenced the tropical state’s performance on the tourism front. In fact, it received nearly one million visitors in July only, securing the status of America’s favorite domestic beach destination.

Taking into account the volatile scenario and the financial hurdles facing a majority of travelers, why is the ultra-expensive Hawaii still so attractive?

In the pre-pandemic years, Hawaii used to attract more tourism revenue than the busy hotspots of Cambodia, Brazil and Costa Rica combined. While arrivals notably reached historic lows in the turbulent years of 2020 and 2021, judging by its latest numbers, which signal a 92.4 per cent recovery compared to 2019, the Aloha State is now reclaiming its prestige.

July’s figures account for the highest volume of visitors the islands have received since January 2020, when the virus erupted and tough measures were brought in to curb its dissemination, including the closure of external Hawaiian borders. In total, $1.94 billion in tourist dollars were spent last month, 14.3 percent more than July 2019.