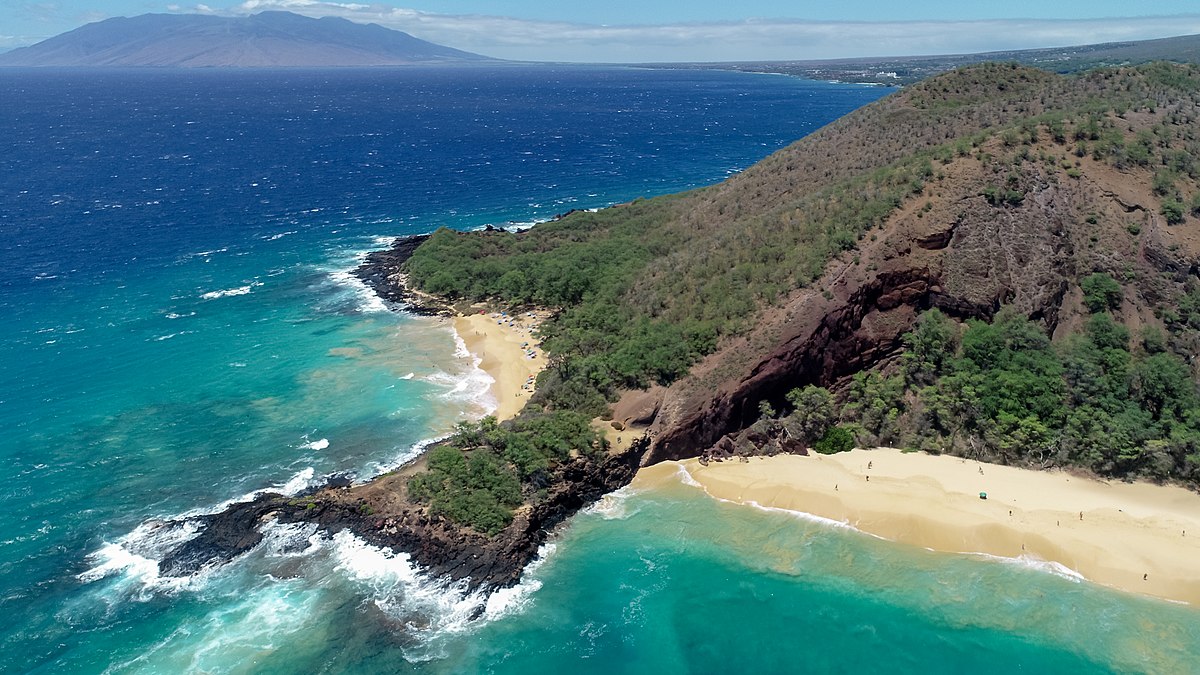 Five locations on Maui have high levels of enterococcus bacteria, according to samples taken on July 13, as part of a citizen scientist program conducted monthly by the Surfrider Foundation.

Wailuku River, which had the highest bacteria count in the study this month, also had high counts on three prior occasions over the last 12 months: in September and December 2021, and in June 2022. The samples were taken at the Wailuku River mouth in Paukūkalo.

Although Pāʻia had the third highest levels among 18 sites tested this month, it is the first time the location reported elevated bacteria over the past 12 months. It’s also the first time that Kahului Harbor showed high levels, although medium levels were reported back in December.

Maui Chapter volunteers collect samples from 18 different sites along Maui’s North Shore. They partner with Professor Donna Brown and her Marine Biology students at the University of Hawaiʻi Maui College to have the samples processed within her lab to determine the levels of enterococcus fecal indicator bacteria.

The goal of the study is to ensure the public is aware of bacteria levels so that they can make informed decisions regarding water entry.

According to the latest report, medium levels of enterococcus bacteria were reported at: Baldwin Beach, Kanahā Beach, Kūʻau Bay, and Waioka.