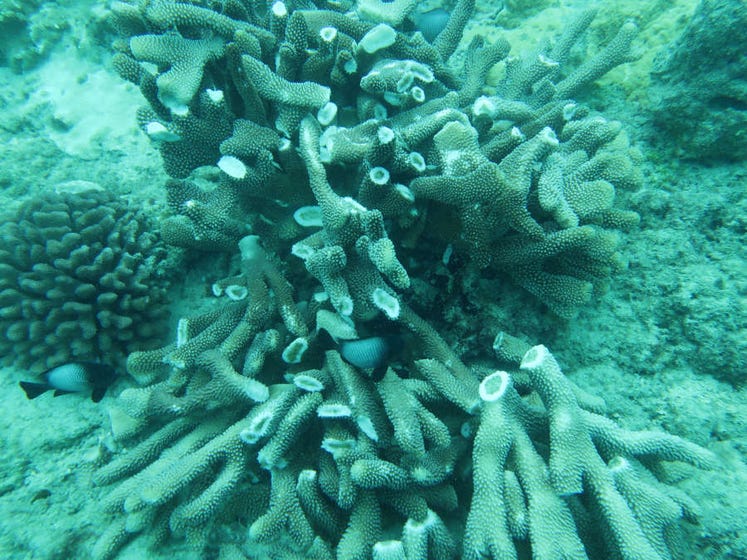 HONOLULU, Hawaii (HawaiiNewsNow) - The state is investigating after recent dredging operations caused what Land and Natural Resources officials described as “large and significant” damage to coral colonies near the entrance to Honolulu Harbor.

The contractor at the center of the investigation is Healy Tibbets Corp.

The state said Healy Tibbets was contracted by the US Army Corps of Engineers for recent dredging work and allegedly dragged the dredging platform’s anchor and cable across coral colonies.

The contractor is also accused of depositing dredging materials on coral.

“Healy Tibbitts understands the significance of Hawaii’s precious natural resources, and we are committed to doing everything we can to take immediate restorative action and mitigate further damage to the coral reef. To that end, we have retained the help of leading marine research experts and scientists from Marine Research Consultants, Inc. and Sea Engineering, Inc. to rapidly commence restoration efforts.”

US Fish and Wildlife divers discovered the damage May 4 while conducting water quality monitoring. They said the damage stretches for at least 17,500 square yards.