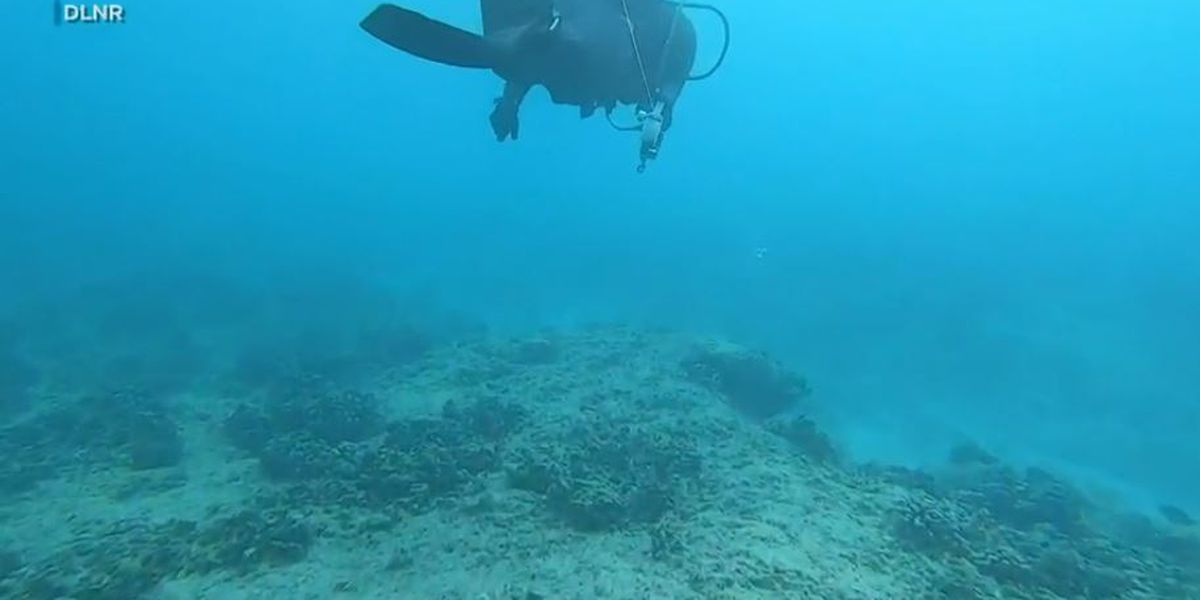 At least 17,500 square yards of coral was damaged in early May when contractor Healy Tibbets was conducting dredging work. They allegedly dragged the dredging platform’s anchor and cable across coral colonies.

In response, divers with the DLNR’s Division of Aquatic Resources worked quickly to assess the damage, and find coral specimens that could either be reattached or brought to a coral nursery.

The DLNR said Monday they were focused on recovering as many living coral species as possible.