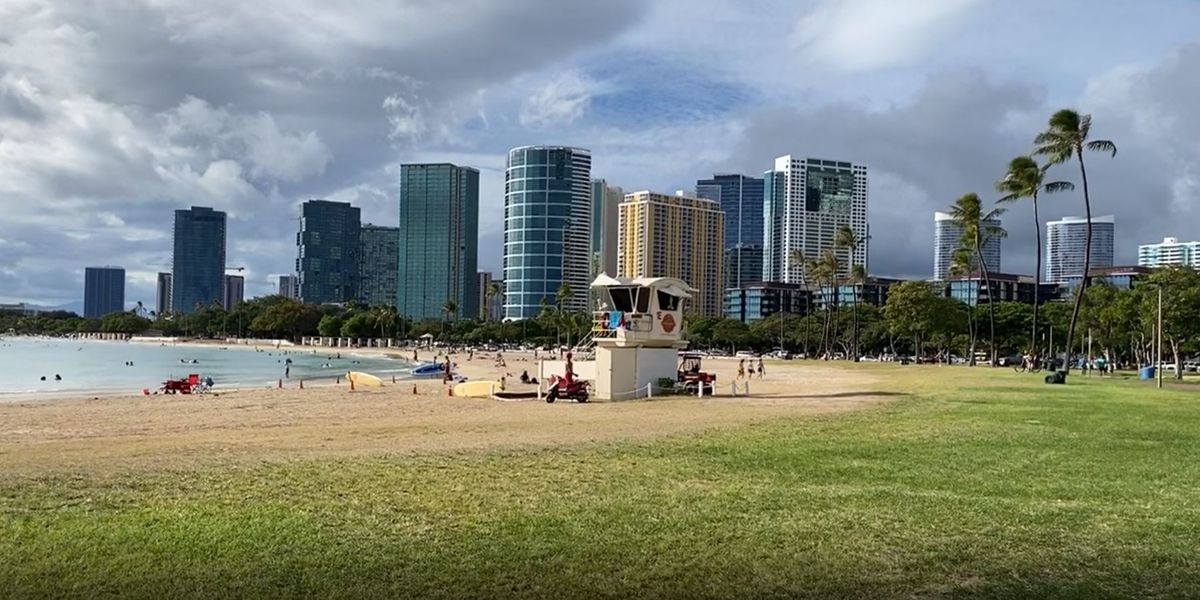 HONOLULU (AP) — The Hawaii Board of Land and Natural Resources has approved Honolulu’s application to add sand to a beach at Ala Moana Regional Park.

The project involves dredging offshore sand to cover the shoreline from Magic Island to Kewalo Basin, restoring the beach to its 1957 profile, the Honolulu Star-Advertiser reported Tuesday.

The city’s preferred source of sand was 4,500 feet (1,372 meters) offshore from a surf break named Courts. It suggested that sand at the Hilton Hawaiian Village beach could be used as backup.

But the state Office of Conservation and Coastal Lands, part of the Department of Land and Natural Resources, recommended the Hilton sand primarily be used because of its slightly coarser grain that’s a closer match to Ala Moana beach.

Board member Chris Yuen said during an application hearing Friday that he was inclined to approve the plan to add sand because “the rocks poke your feet” when entering the water.

Board members James Gomes, Vernon Char and Samuel Gon suggested putting off a decision until the cultural effects could be fully vetted.

Sam Lemmo, Hawaii Office of Conservation and Coastal Lands administrator, noted that the Hilton sand is close to the celebrated surf spot known as Bowls near Magic Island. Lemmo said that while a negative impact on the area is not expected, “a lot of surfers might not feel too happy about that.”