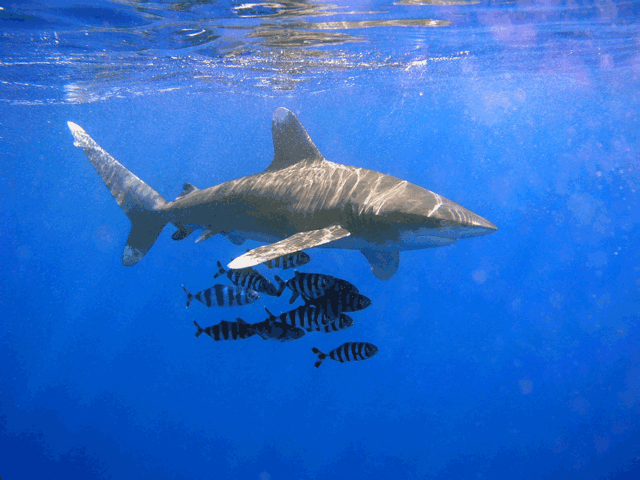 Hawaii already has an excellent conservation environment for coastal sharks.

House Bill 553 is a well-intentioned but fundamentally flawed and misdirected shark conservation effort.

Hawaii already has an excellent conservation environment for coastal sharks. The two-thirds of the Hawaiian archipelago contained within the Papahanaumokuakea Marine National Monument are already completely protected from commercial and recreational fishing and there are no commercial fisheries for coastal sharks in the remaining third (i.e., the Main Hawaiian Islands).

Our conservation focus should be on maintaining and improving this already favorable environment.

The major problems with HB 553 are as follows.

The bill will produce no meaningful protection for sharks because targeted fishing for sharks (the focus of the bill) is already a rare activity in Hawaii.

Beyond rare subsistence harvesting, there is no demand for coastal shark meat in Hawaii and shark finning is already banned under existing laws. Coastal sharks are not sold at the fish auction nor at the various fish markets or supermarkets around the state.