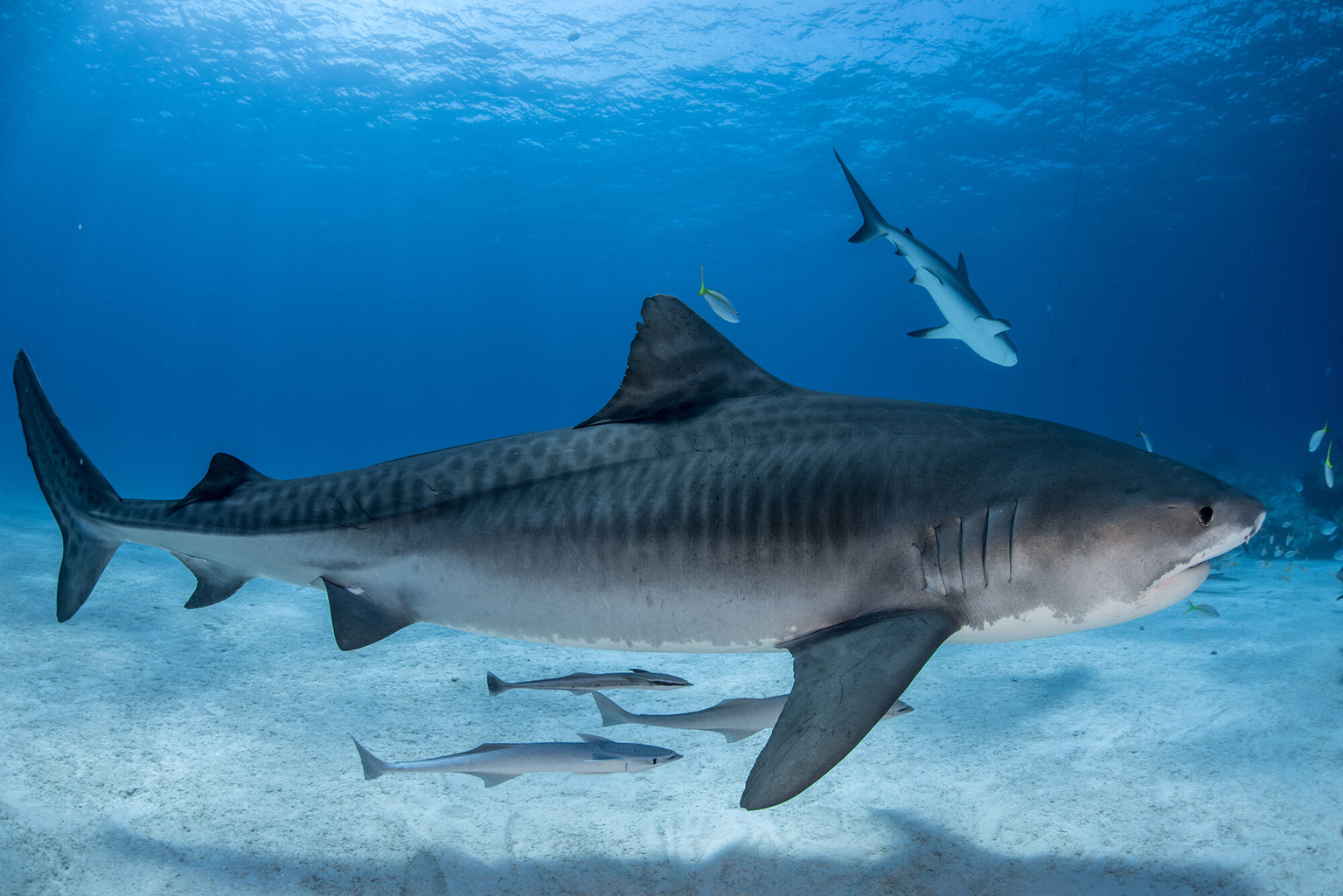 HONOLULU (KHON2) — The act of knowingly capturing, entangling or killing any shark species in Hawaii will be banned beginning Saturday, Jan 1, 2022, which is detailed in Act 51 (House Bill 533).

According to Act 51 (House Bill 533), sharks keep the ocean ecosystem in balance by regulating and ensuring the health of other marine life populations and reefs.

Get Hawaii’s latest morning news delivered to your inbox, sign up for News 2 You

The purpose of the ban is to “protect sharks for their ecological value while not criminalizing the accidental capture and release of sharks that may be captured while fishing for other species as allowed by statute or rule,” as stated in Act 51 (House Bill 533).

“We are well aware of how important sharks are to maintain healthy marine ecosystems. We also recognize their importance in native Hawaiian cultural practices and beliefs.”Brian Neilson, administrator of the DLNR Division of Aquatic Resources, in a statement on Thursday, Dec. 30.

The new shark fishing ban does not apply to the following:

Act 51 (House Bill 533) states that violations of the new law will be considered a misdemeanor and may result in fines: $500 for the first offense; $2,000 for the second offense; $10,000 for the third and subsequent offenses, among many other penalties.

For more information about sharks in Hawaiian waters, click here.

Additionally, a non-commercial permit for the take of sharks may be issued by the DLNR based on native Hawaiian cultural protocol, size and species restrictions, as well as the ban on endangered or threatened species.