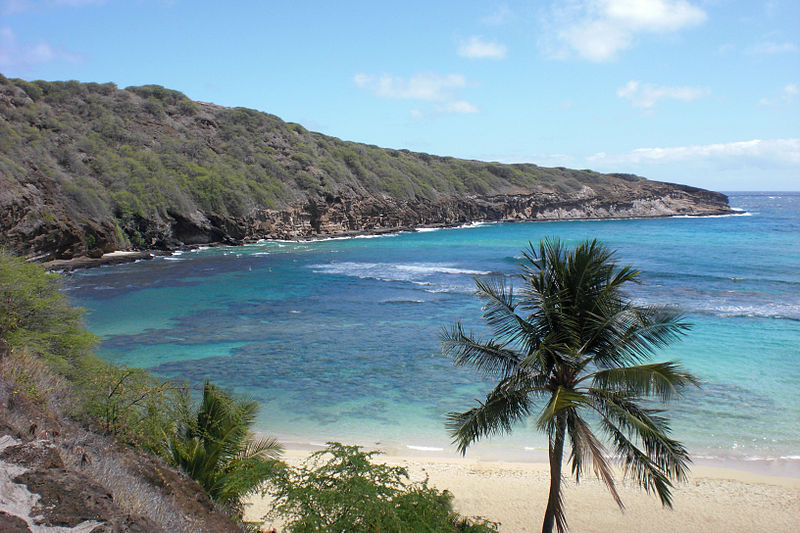 HI - Remote Workers Are Flocking to Hawaii. But Is That Good for the Islands?

While the influx has been a boon for some, it’s also exacerbated an unaffordable housing market and brought back painful memories

Mike McConnell was scared to go outside, even for a walk.

After surviving a near-fatal sepsis infection he’d tried to adopt a healthier lifestyle, but it was proving difficult to actualize with the coronavirus surging across his home in San Diego, California.

“It was kind of like The Walking Dead just trying to avoid everybody,” said the 53-year-old financial adviser.

So McConnell called a realtor in Hawaii, a place he’d only ever been on vacation, and began browsing properties over FaceTime. In October, he bought a $1.2m house on the rural north shore of Kauai without even seeing it in-person.

“When I landed at the airport it was like, ‘What did I really buy?’” McConnell said. “But the first time I walked in the house I was stoked.”

McConnell isn’t alone. The newfound freedoms of remote working have prompted a wave of people to flee the US mainland for the Hawaiian islands. While the total number of relocatees is unknown, signs point towards a major influx. Real estate agents say demand has reached a fever pitch. A scheme backed by local business owners to sponsor remote-workers’ flights to Honolulu, in exchange for community service, received more than 50,000 applications for just 50 slots.