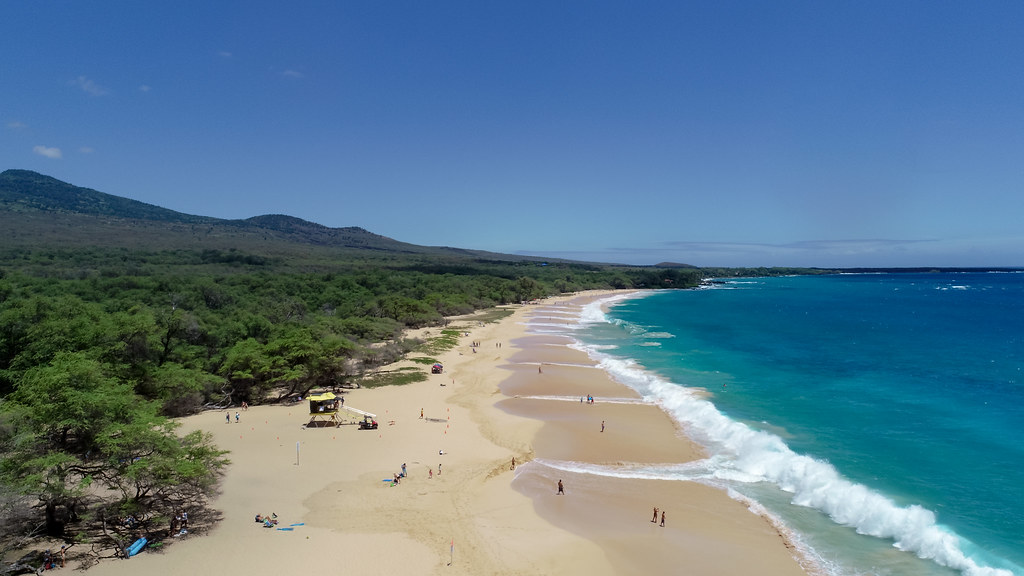 Visitors to Ulua Beach and the Kamaole Beach Parks in South Maui will soon have to pay a parking fee if they don’t possess a valid Hawaii driver’s license, Hawaii News Now reported.

Additionally, only Hawaii residents who are registered with the Maui Resident Program will be allowed to park at these beaches between the hours of 7 and 10 a.m.

Further details of the plan still need to be decided in the Park Maui program, which is overseen by the Maui Department of Transportation.

In the meantime, the first phase of the project — the plans for parking at Ulua Beach and the Kamaole Beach Parks — will start as early as this winter, according to Park Maui’s website. The second phase of the project involves enforcing parking restrictions for tourists in Lahaina Town and Wailuku Town.

Tourists will be able to park at the affected beaches by paying either a flat daily rate or purchasing weekly or monthly parking passes. Though parking rates haven’t been determined, Dixon told Hawaii News Now that prices will fluctuate between $10 and $30. The money will go to Maui’s Department of Transportation, the outlet reported.

Tensions have existed between Hawaii residents and tourists, and they have only grown in recent years.

“There are some people who don’t feel like that tourists should be charged for parking and it doesn’t really show aloha to visitors, but I think around the world and all over the United States people are used to paying for parking,” Maui beach access advocate Kai Nishiki told Hawaii News Now.