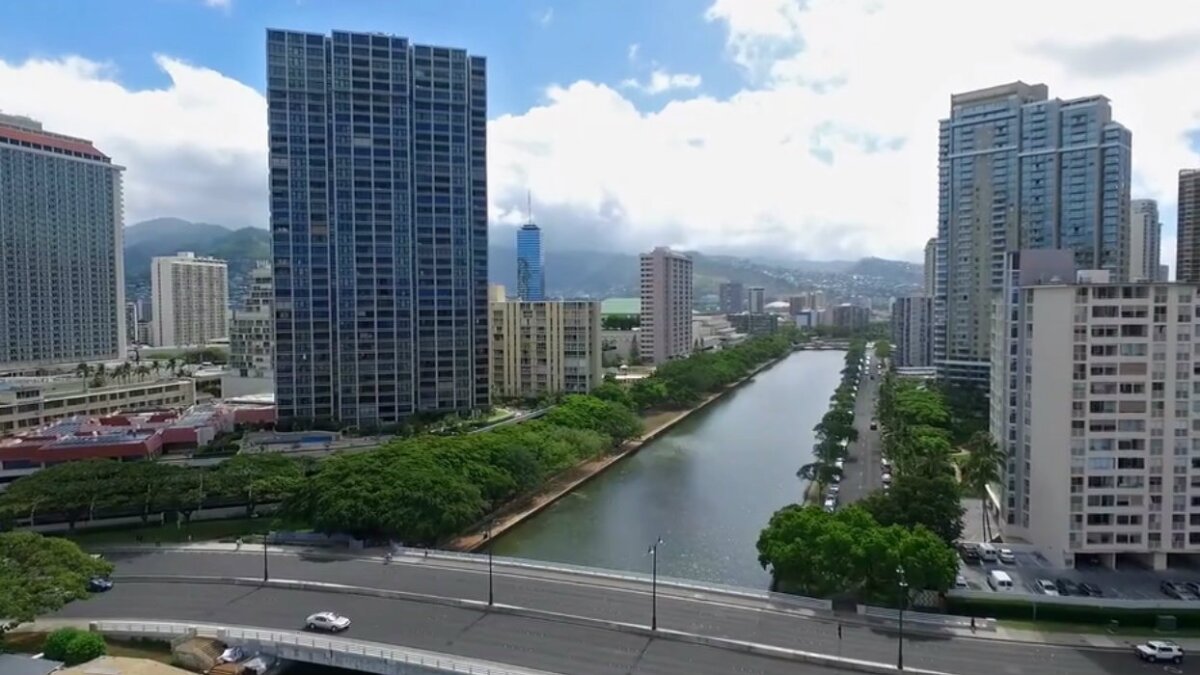 The Army Corps of Engineers has estimated that a major flood in the watershed could damage 3,000 structures and cost more than $1.14 billion.

HONOLULU — Officials plan to hold the first of a series of virtual public meetings this week to develop a new plan to control flooding in Waikiki and other parts of the Ala Wai watershed.

Mayor Rick Blangiardi told the Honolulu Star-Advertiser that Wednesday’s virtual meeting will start a general evaluation study, which offers participants a chance to identify a plan that will minimize potential flooding.

“I’ve said all along that this project has to happen for the future of Oʻahu and the protection of our Ala Wai watershed,” Blangiardi said. “I think it’s very important for the community to be involved in this and that’s our hope, our expectation.”

An earlier proposal from the U.S. Army Corps of Engineers and the city hit a roadblock last year when projected costs nearly doubled to $651 million amid community opposition to some aspects.

Blangiardi said he would participate in both virtual meetings this week. There will be other sessions in the spring and late next year. There will be a final presentation of a new recommended plan around spring 2023.