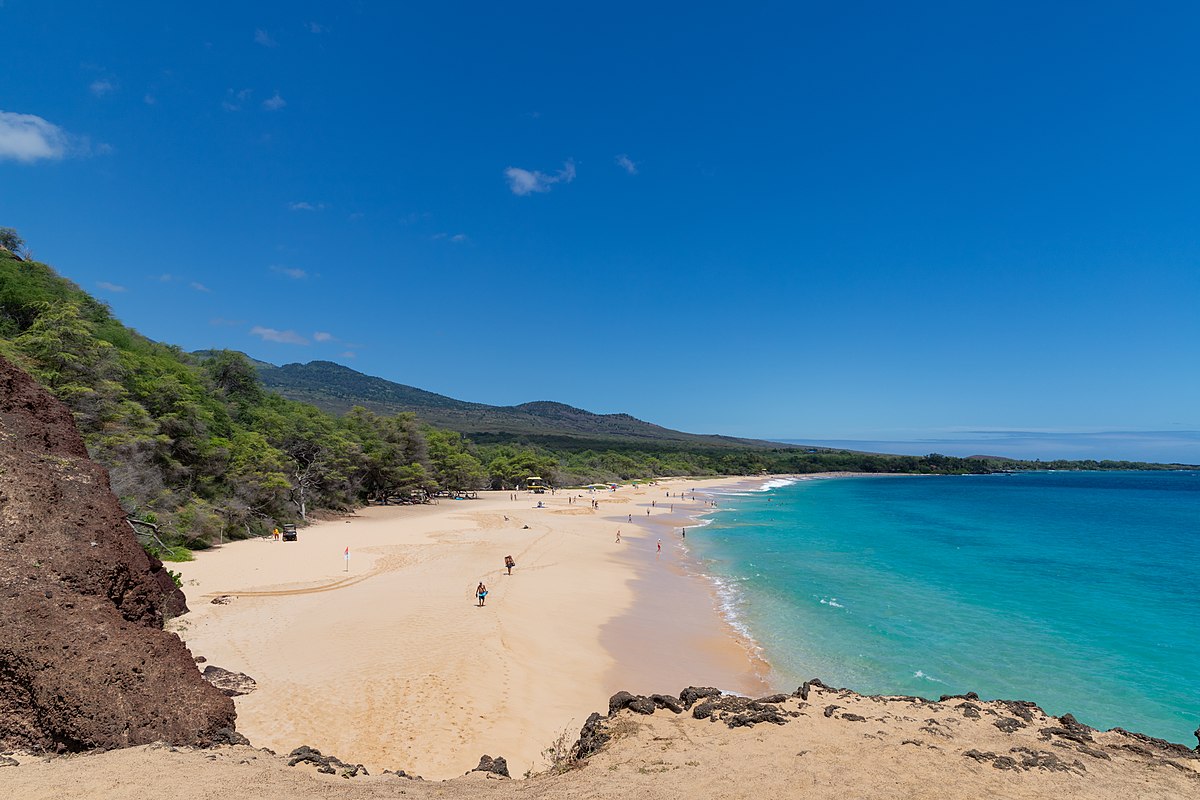 Maui has great resorts and many of them. It also has a large and much-improved airport, and the Valley Isle succeeded in attracting the most flights (including widebody) to Hawaii of any airport other than Honolulu.

But now it has clearly become too much of a good thing. So what happens next and will there ever be a way to make everyone happy?

We’re focusing today on what is happening at some of the iconic Maui beaches, as well as in Lahaina, Wailuku, and soon thereafter, Hana. In the next few months, Maui will implement substantial visitor-only parking fees and limit hours of visitor parking entirely, at a range of popular beaches. The final start date of early 2023 is still being devised together with some further specifics outlined below.

Is it the money or the idea that stings visitors the worst?

We’ve had hundreds of comments about the plans for paid beach parking on Maui, and they have included various ideas.

The price range for parking may vary by location, season, and other variables yet to be set forth. The citations for violating the new parking rules also have not been announced.

The county locations included in the initial roll-outs include the following. These were confirmed last week by Maui County Council’s Vice-Chair.

The county said these locations were chosen partly because of the ease of implementing parking kiosks.