Hawaii & Alaska
A lawsuit in Maui alleges that Big Oil hid the risks of their products on the climate and should be held responsible for the costs of sea level rise. Credit: Andre Seale/VW PICS/Universal Images Group via Getty Images 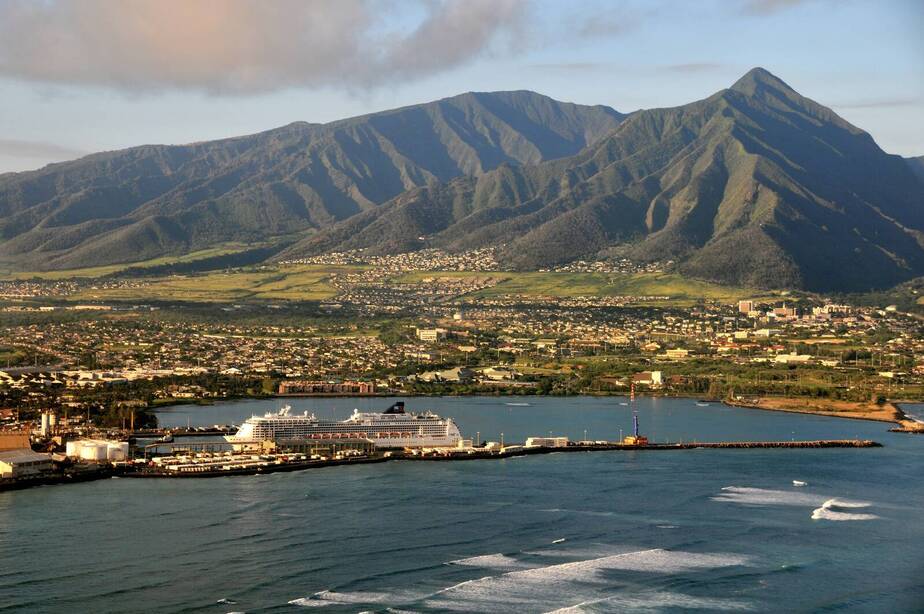 HI - Maui Has Begun the Process of Managed Retreat. It Wants Big Oil to Pay the Cost of Sea Level Rise.

The county in Hawaii joins a long line of cities, counties and states suing the fossil fuel industry for damages related to climate change.

With nearly 300 miles of coastline, the Hawaiian islands that make up Maui County face the threat of sea level rise from all sides. It's that assault that has formed the foundation of a lawsuit Maui filed this week against 20 fossil fuel companies seeking compensation for the rising costs of climate change.

The lawsuit alleges that the companies, including ExxonMobil, Chevron, Shell and ConocoPhillips, knew their products produced warming greenhouse gases that threatened the planet but hid those dangers from Maui's people and businesses to maximize corporate profits.

"Defendants have known for more than 50 years that greenhouse gas pollution from their fossil fuel products would have significant adverse impacts on the Earth's climate and sea levels," the lawsuit said. "Instead of warning of those known consequences ...  defendants concealed the dangers, promoted false and misleading information, sought to undermine public support for greenhouse gas regulation, and engaged in massive campaigns to promote the ever-increasing use of their products at ever-greater volumes."

Roadways, parks, infrastructure and buildings that hug the coastline are vulnerable to billions of dollars in damages from sea level rise caused by climate change, the lawsuit said.

Some of Maui's most scenic and iconic highways are at risk, including a stretch of Honoapiilani Highway from Papalaua State Wayside Park to the Pali side of the town of Lahaina.

Maui County, which consists of the islands of Maui, Lanai, most of Molokai and two uninhabited islands, already has begun working on a plan for managed retreat and new infrastructure to protect communities from the impacts of rising sea levels. Fossil fuel companies could have taken steps to reduce damage or warn people about the danger from continued use of oil and gas products that harm the environment, the lawsuit said.

But now the county wants the industry to take responsibility.