Hawaii & Alaska
Access to Hulopoe Beach on the island of Lanai was blocked in July. Stuart Westmorland/Getty Images/Image Source 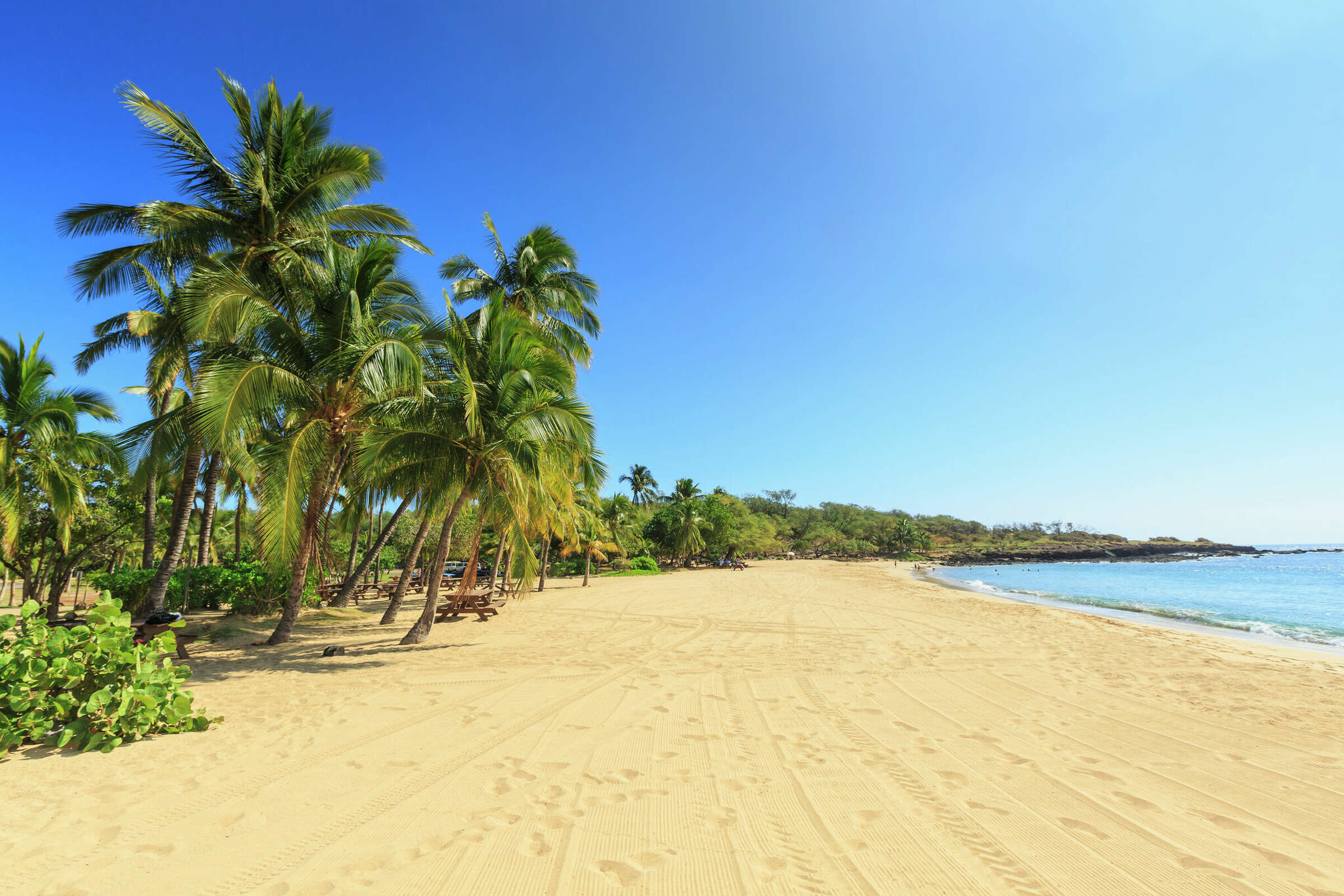 The 12-day closure raised concerns with some Lanai residents, who created an online petition demanding that the gate be completely removed.

In Hawaii, public access to beaches and shorelines is required by law, but exceptions were made for Lanai Resorts at the height of the COVID-19 pandemic. The company received permission from the County of Maui to add a metal gate at the entry to the beach park, which it owns, at a time when the governor ordered the closure of all beaches.

Conditions of this agreement included that the gate be open at all times, day and night, and it should only be closed during “severe weather emergencies or emergency proclamations.

”The gate was shut from July 16, according to community Facebook posts, through July 28, after a historic swell flooded the park. A Lanai Resorts spokesperson told Civil Beat that pedestrians could walk around the gate when it was closed, but large boulders scattered to the sides of the road prevented vehicles from going around.

Lanai resident Russell deJetley filed the initial complaint about the closed gate with Maui County after receiving no response from Lanai Resorts. He told Civil Beat that the gate was closed even after the water subsided. He also said that it discriminates against disabled individuals who cannot get around the gate or the large rocks.

The county responded to deJetley’s complaint by sending a letter of warning about the suggested violations and gave Lanai Resorts one day to comply.

“We have information that the park was closed during times when there were no severe weather emergencies or emergency proclamations that required the park to be closed,” the County of Maui wrote to Lanai Resorts in the warning letter dated Aug. 1.

The gate has since been reopened, but residents worry this could happen again. DeJetley started a Change.org petition asking for the gate to be completely removed, and sent a letter to the Hawaii attorney general this month.