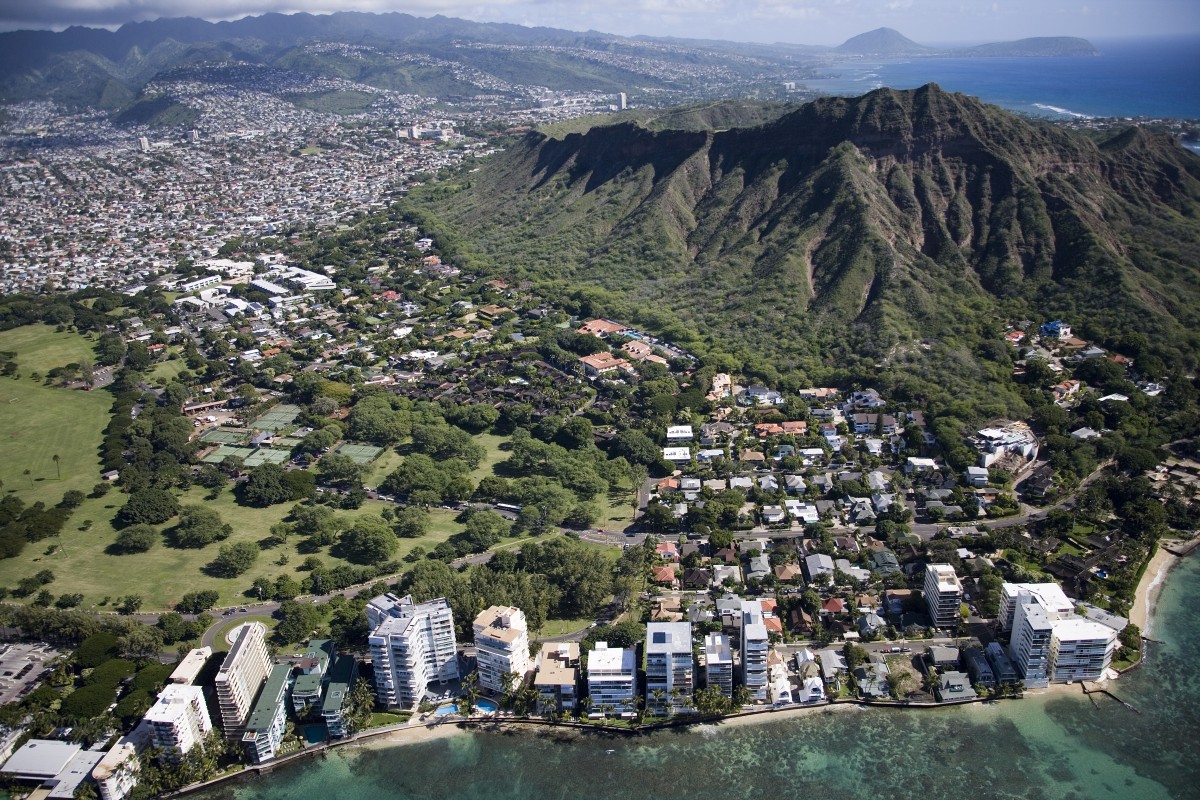 HI - Is There a Way Out of Hawaii’s Housing Crisis?

The Aloha State is drowning in a flood of the same factors creating a housing crisis all over America. It will either become a model for solutions or a cautionary tale.

If you’re thinking about moving to Hawaii, you’re not alone. But transplants shouldn’t necessarily expect a warm welcome. Long simmering tensions about who gets to live on the islands have flared over the past couple of years into a full-blown crisis.

When the pandemic began in 2020, Hawaii’s economy reeled. Tourism crashed, and joblessness skyrocketed. Soon after, remote work combined with the state’s low infection rate beckoned people with means from across the country to move to the islands, while sprawling estates owned by the likes of Jeff Bezos, Larry Ellison, and Mark Zuckerberg continued to metastasize. From the end of 2019 to the start of 2022, the median cost of a single-family home on O‘ahu, where most of the population lives, ballooned from $789,000 to $1.15 million. A quarter of all homes sold in 2021 were purchased by out-of-state buyers, who routinely bid well above the listing price, often without seeing the property in person. Homes are on the market for an average of just 10 days.

But the local housing crisis is nothing new; in many ways, the pandemic merely accelerated trends that started when Hawaii became a state in 1959. The cost of real estate has steadily increased since then, fueled by tropical allure and increased accessibility, with only brief and mild downturns. During the Great Recession, Hawaii’s prices dropped less and rebounded faster than those in most of the rest of the country, the whole thing just a hiccup in the state’s ever-hot housing market.

Behind the economic statistics are human tolls. Hawaii continues to have one of the highest per capita rates of homelessness in America while also experiencing five consecutive years of population decline. There’s a growing class of people who have called Hawaii home for generations but can no longer live there. Those who can afford to leave usually do; those who can’t end up on the streets.

These trends disproportionately impact Kānaka Maoli, or Native Hawaiians. (One may be a Californian for living in California, but living in Hawaii makes someone a Hawaii resident, not a Hawaiian.) Native Hawaiians account for about 10 percent of the state’s total population but more than a third of the people without permanent housing. Now, roughly three times as many Hawaiians live outside their ancestral homeland than in it, a cruel legacy of colonialism.

The roots of the crisis are familiar to other parts of the country—not enough supply, too much demand—but on these islands, what are elsewhere surging issues have been whipped up into an economic storm.

As a hilly, isolated archipelago with less total land than Maryland, Hawaii is tightly limited by geography. Try to build out and you’ll run into eroding shorelines or steep mountainsides; try to build up and you’ll hit ordinances limiting building height and intended to protect scenic views. And then there’s the cost: Since most building materials are imported, expenses are not only higher than elsewhere in the country but also especially sensitive to supply-chain conditions, international tariffs, and market variables like rising inflation and oil prices. Myriad state and county land-use restrictions complicate projects, and since Hawaii uses a general excise tax instead of a sales tax, transactions at every stage of development add costs.