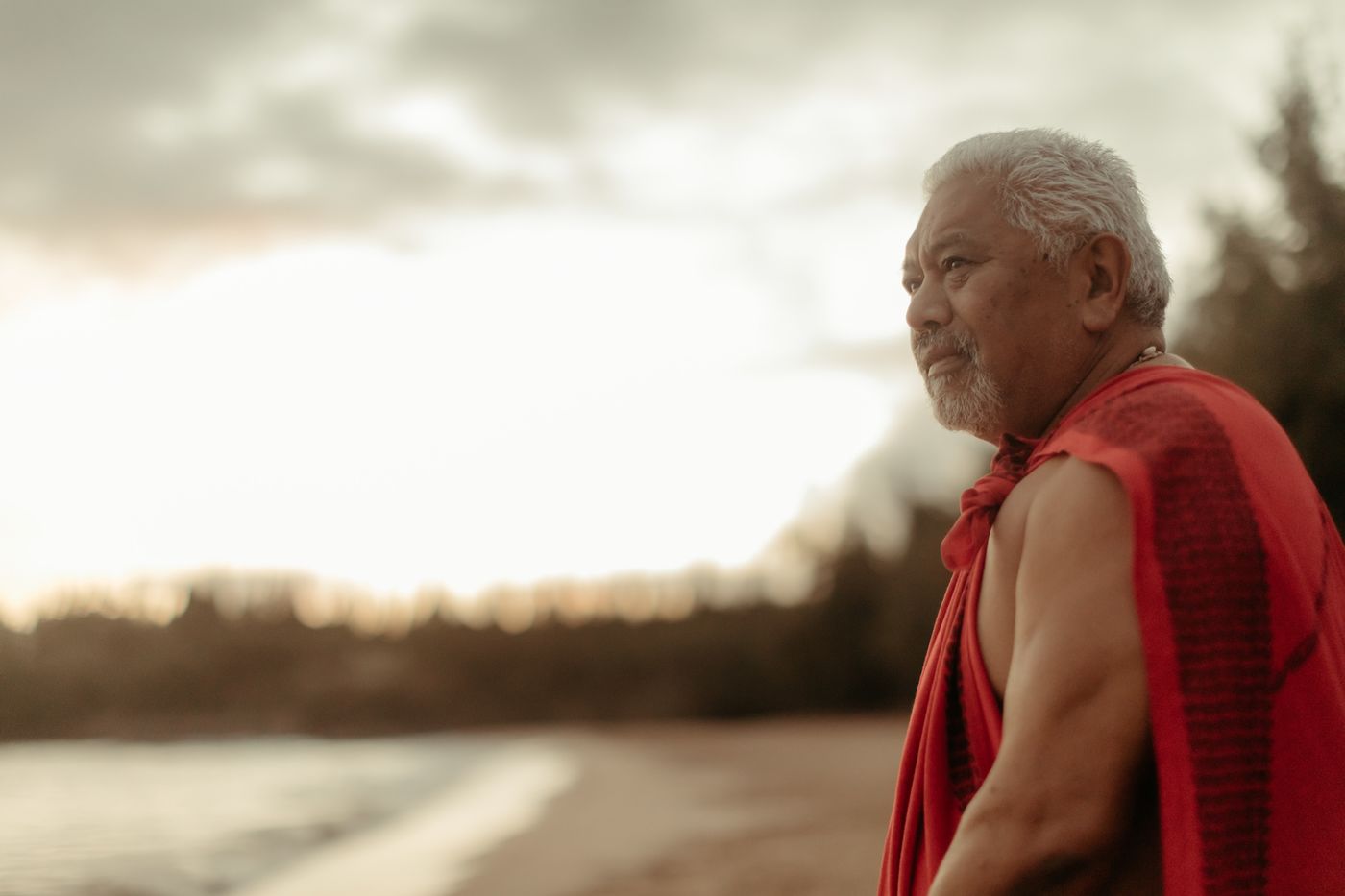 HI - Indigenous Groups Are Finally Getting a Seat at Tourism's Table

And they’re upending some of the industry’s most enduring tropes.

For the first time, the 12-member board of directors of the Hawaii Tourism Authority is majority-led by Native Hawaiians.

This may not sound like a big deal, but it’s transformative. After two years of chaos from the pandemic, during which the state seesawed from overtourism that strained resources to strict closures that rattled its economy, Hawaii is looking for a new travel status quo. The old way of doing things was to create illusions of paradise for visitors, but in many ways it was hell for Hawaiians.

“Our nature and people were seen as Disneyland attractions for too long,” says Clifford Nae’ole, cultural adviser for the Ritz-Carlton Maui, Kapalua and a past president of the Native Hawaiian Hospitality Association. Picture sacred burial sites covered in beach loungers or tourists harassing endangered monk seals to snap photos.

The Hawaii Tourism Authority is taking particular aim at facile representations of Native Hawaiian culture that are considered integral to a visit to the state, such as the luau and even those ubiquitous leis, which use orchids imported from Southeast Asia because they’re inexpensive. The tentpoles of the typical Hawaii honeymoon may bring in dollars, but they also perpetuate generations of cultural exploitation.

To address that, the authority has released a six-year, four-pillar plan that overhauls the way the state will consider sustainability, cultural attractions, community enrichment, and how vacations are marketed.