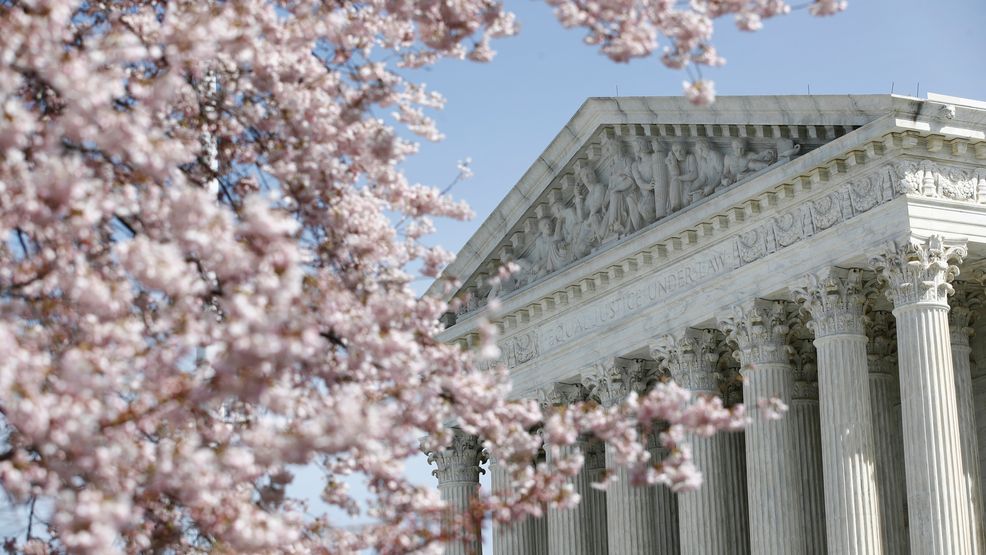 The Supreme Court ruled Thursday that sewage plants and other industries cannot avoid environmental requirements under landmark clean-water protections when they send dirty water on an indirect route to rivers, oceans and other navigable waterways.

Rejecting the Trump administration's views, the justices held by a 6-3 vote that the discharge of polluted water into the ground, rather than directly into nearby waterways, does not relieve an industry of complying with the Clean Water Act.

The decision came in a closely watched case from Hawaii about whether a sewage treatment plant needs a federal permit when it sends wastewater deep underground, instead of discharging the treated flow directly into the Pacific Ocean. Studies have found the wastewater soon reaches the ocean and has damaged a coral reef near a Maui beach.