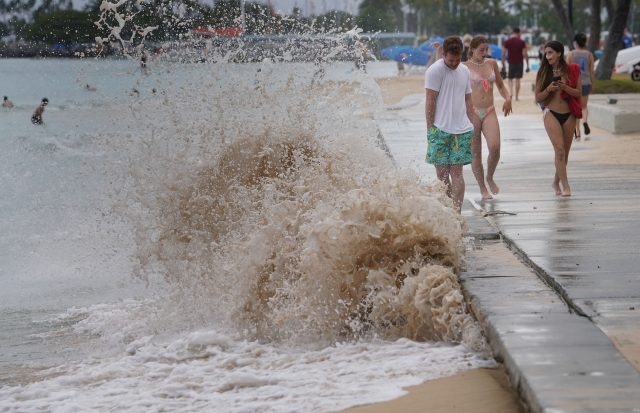 HI - How Cities Can Live Through Climate Change With 'Managed Retreat'

The tactic can take many forms, but the common thread is the idea of retooling cities to withstand climate shocks

June’s record-breaking heat wave left more than 40 million Americans sweltering in temperatures over 100 degrees Fahrenheit. Some places reached 120 F, and energy grids were struggling to keep people cool. More than half the Western U.S. is now in extreme or exceptional drought, wildfires are already menacing homes, and hurricane season is off to another busy start.

This is what climate change looks like, and communities need to be prepared.

Sometimes small adaptations can help reduce the heat or minimize the damage. But when the risks get too high, one strategy that has to be considered is managed retreat – the purposeful movement of people, buildings and other infrastructure away from highly hazardous places.

Managed retreat is controversial, particularly in the United States, but it isn’t just about moving – it’s about adapting to change and building communities that are safer, addressing long-overlooked needs and incorporating new technologies and thoughtful design for living and working in today’s world.

We argue in a new special issue of the journal Science that managed retreat is an opportunity to preserve the essential while redesigning high-risk areas in ways that are better for everyone.