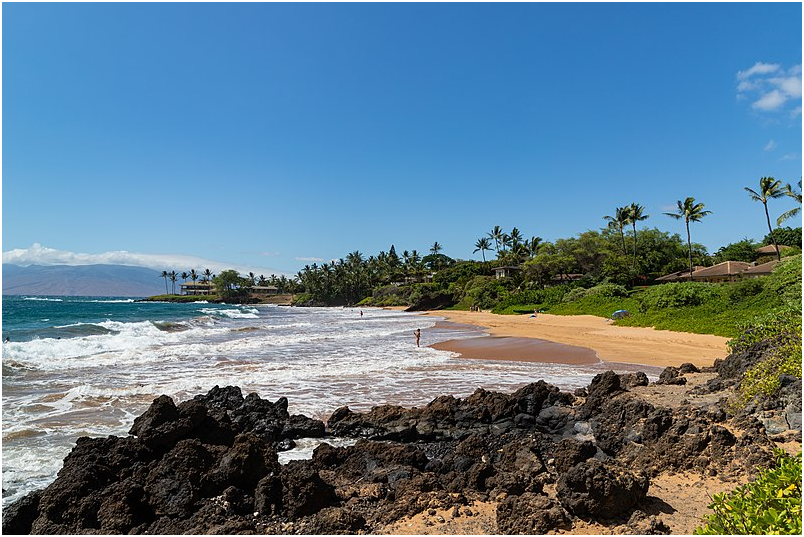 Hawaii’s beaches are owned by the public, and the government is required to preserve them. So years ago, officials adopted a “no tolerance” policy toward new seawalls, which scientists say are the primary cause of coastal erosion.

But over the past two decades, oceanfront property owners across the state have used an array of loopholes in state and county laws to get around that policy, armoring their own properties at the expense of the environment and public shoreline access.

Government officials have granted more than 230 environmental exemptions to owners of homes, hotels and condos, according to records compiled by the Honolulu Star-Advertiser and ProPublica. Those exemptions have allowed property owners to keep old seawalls in place, build new ones and install mounds of emergency sandbags along the beaches.

Officials defend their actions, saying that forcing property owners to comply with anti-armoring laws would cause them too much hardship, particularly along coastlines that already have lots of seawalls.

Over time, though, waves hitting the barriers pull the sand away from the shore and carry it out to sea. As a result, the government approvals have fueled beach loss and perpetuated the redevelopment of private properties along treasured and environmentally sensitive coastlines — all at a time when scientists have been warning of the dire need to push development inland.