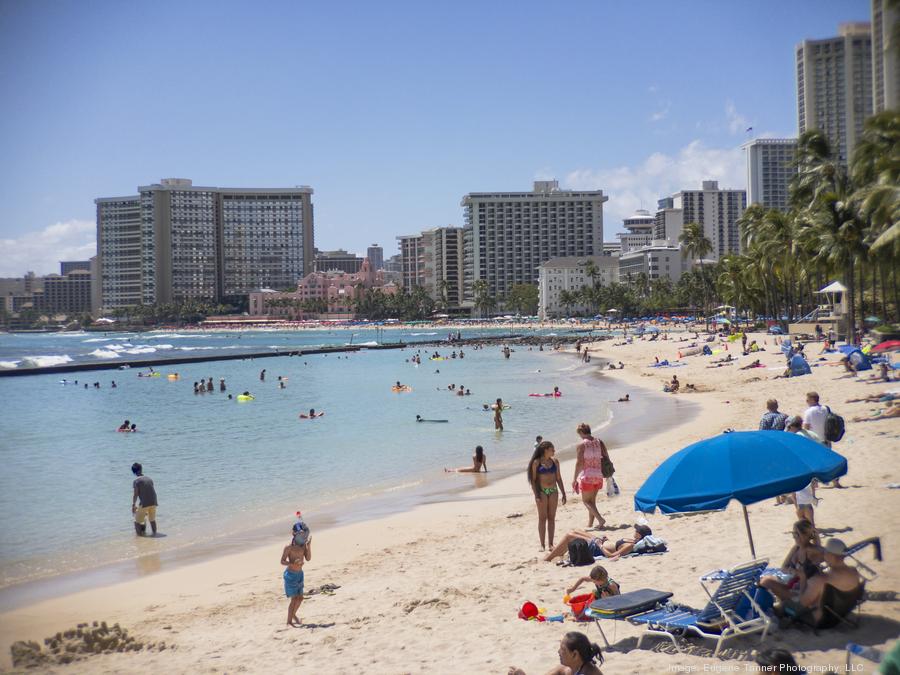 The state of Hawaii will receive more than $2 million in federal funding to support coastal resilience projects and protect communities from flooding across the Islands, congressional officials announced Friday.

The funds, which will be administered by the National Fish and Wildlife Foundation in partnership with National Oceanic and Atmospheric Administration, will leverage additional funding from the Environmental Protection Agency, the U.S. Department of Defense, Shell Oil, TransRe, Occidental, and AT&T.

The state recently received more than $4.2 million back in July to deploy ocean sensors to observe and monitor sea levels, tides, currents, waves, and temperatures, according to previous reporting by Pacific Business News.

“These projects will restore or expand wetlands, beaches, and forests and will help keep homes and businesses safe from flooding and coastal erosion,” said U.S. Sen. Brian Schatz, a member of the Senate Appropriations Committee, in a statement.

Hawaii projects receiving federal grant funding in the latest round of disbursements include:

Department of Land and Natural Resources