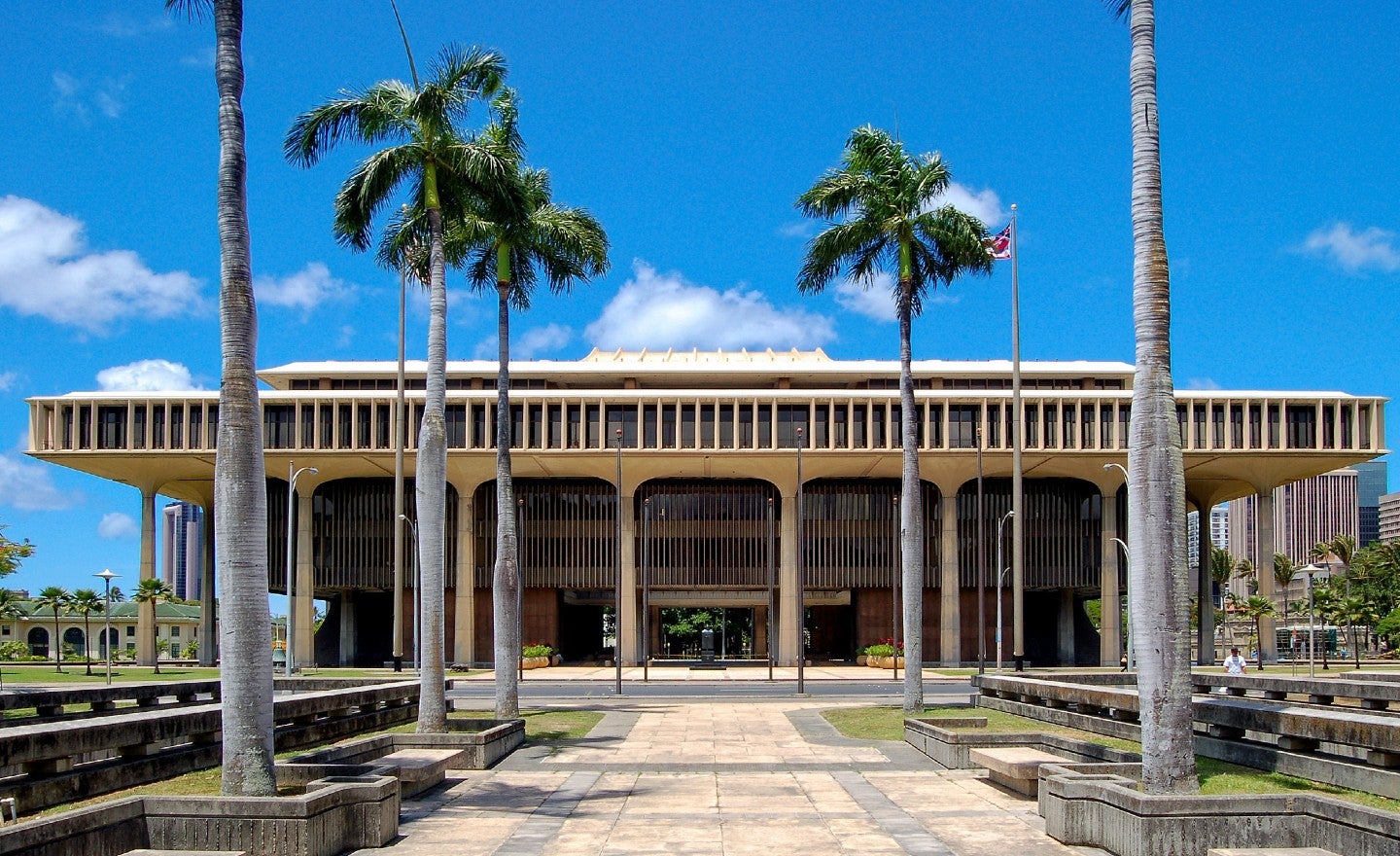 The archipelago joins jurisdictions from 34 countries in declaring a climate emergency.

Hawaii will make history on Thursday as the first state legislature to declare a climate emergency.

The state legislature is set to pass a Senate Resolution, SCR44, that openly states that climate change threatens both humankind and the environment. It requests state collaboration with organizations devoted to alleviating the adverse effects of climate change to halt the increase of global temperatures.

“I’m very pleased that the Legislature has taken this step by declaring a climate emergency,” said Sen. Mike Gabbard (D), the primary sponsor of the resolution. “We must take strong action to address climate change related challenges, such as sea level rise, coastal erosion, and the protection of our critical infrastructure.”

When Gabbard introduced SCR44, it received unanimous support in the Senate, and was quickly taken up in the House chamber.

The resolution was championed by the Hawaii Climate & Environmental Coalition, composed of more than a dozen organizations focused on halting climate change, with a major focus on the Hawaiian Islands.

Prior to recognition on a state level, the local governments of Maui and Hawaii Island had declared a climate emergency in 2019.