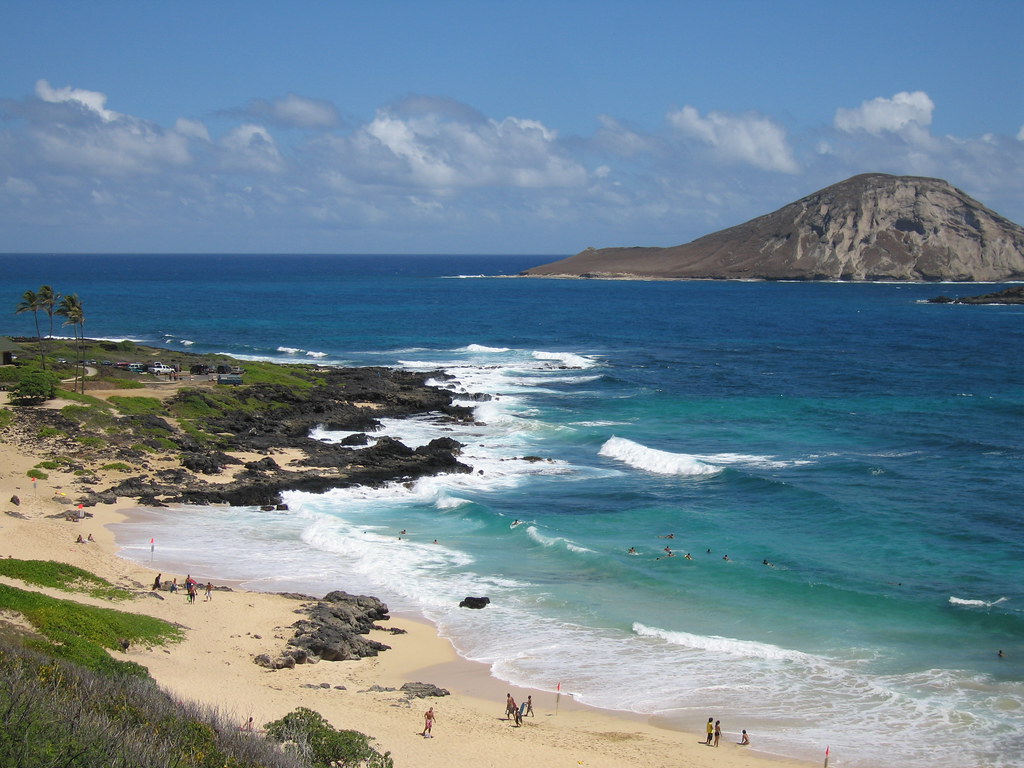 Already, about 28% of beachfront homes along the North Shore are within 20 feet or less of the shoreline, putting them at risk of being damaged by ocean waves and increased flooding.

(TNS) - A report released this week by a community working group lays out the growing catastrophe Oahu's North Shore will face in the coming decades amid accelerated sea level rise, while providing a framework for policymakers to devise immediate and incremental strategies for adapting to environmental realities.

Already, about 28% of beachfront homes along the North Shore, comprising 2.5 miles, are within 20 feet or less of the shoreline, putting them at risk of being damaged by ocean waves and increased flooding, according to a report released this week by the North Shore Coastal Resilience Working Group, which includes more than 30 top scientists, environmentalists, attorneys, coastal engineers, lawmakers, government officials and homeowners. In the coming decades, with 2.4 feet of sea level rise, that figure is projected to rise to 40%.

By the end of this century, or earlier, the North Shore will be plagued by chronic flooding or land loss from erosion on 1,083 acres of land, the equivalent of 820 football fields. Under current projections, 1,310 buildings will be affected, 2,192 residents displaced and about 3 miles of the coastal highway and 5.8 miles of city roads flooded.

The report warns that low-lying coastal areas will begin experiencing high-tide flooding in the mid-2030s, decades before sea level rise benchmarks are reached.

Hawaii's sensitive coastal regions already have faced a deluge of threats. Homes, buildings and infrastructure have been built too close to the ocean; shorelines have been armored with seawalls that erode beaches; sand dunes destroyed; and sand removed from beaches for mining operations and shoreline armoring, according to the report.

Recently, the most visible effects of this legacy of poor land management has been seen along the stretch of beach between Rocky Point and Sunset Beach, which has become marred with massive sandbags, ugly black tarps, boulders, cement and crumbling debris—the result of homeowners, often illegally, trying to safeguard their private property. In February a house collapsed onto the beach.

The working group was established two years ago by the Surfrider Foundation, Hawai'i Sea Grant and SSFM International, a project management and engineering company, in response to the immediate threats facing the North Shore.

"We could no longer stand by as spectators and watch homes fall into the ocean along one of the most valued coastlines in the world," said Elizabeth Benyshek, chair of the Surfrider O'ahu chapter, in a news release. "We had to step forward to take action."