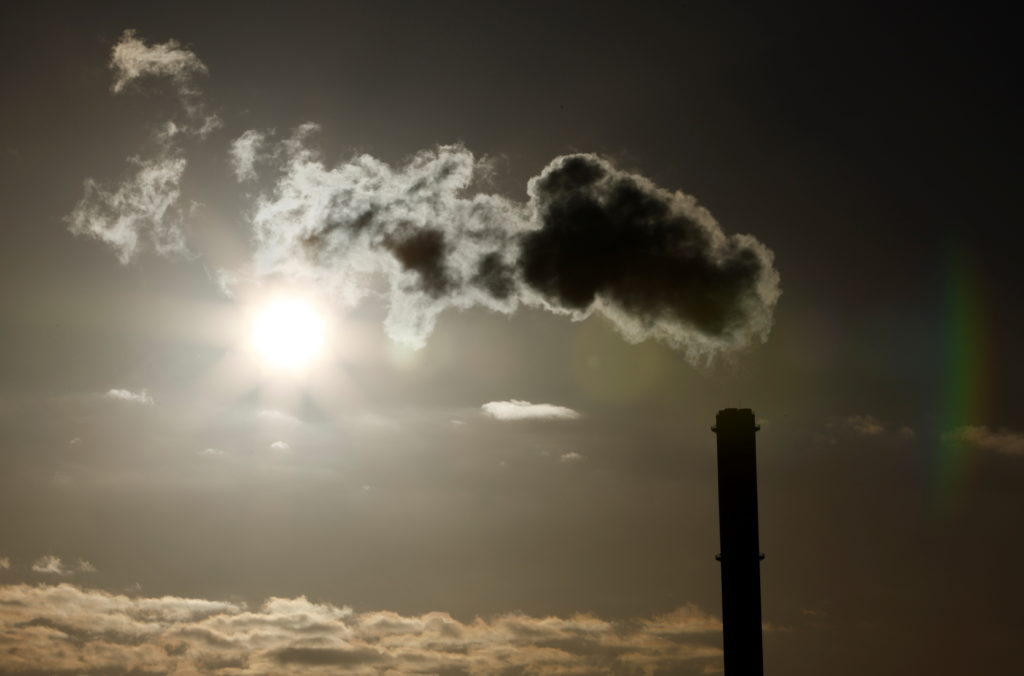 HONOLULU (AP) — The last bits of ash and greenhouse gases from Hawaii’s only remaining coal-fired power plant slipped into the environment this week when the state’s dirtiest source of electricity burned its final pieces of fuel.

The last coal shipment arrived in the islands at the end of July, and the AES Corporation coal plant closed Thursday after 30 years in operation. The facility produced up to one-fifth of the electricity on Oahu — the most populous island in a state of nearly 1.5 million people.

“It really is about reducing greenhouse gases,” Hawaii Gov. David Ige said in an interview with The Associated Press. “And this coal facility is one of the largest emitters. Taking it offline means that we’ll stop the 1.5 million metric tons of greenhouse gases that were emitted annually.”

Like other Pacific islands, the Hawaiian chain has suffered the cascading impacts of climate change. The state is experiencing the destruction of coral reefs from bleaching associated with increased ocean temperatures, rapid sea level rise, more intense storms and drought that is increasing the state’s wildfire risk.

In 2020, Hawaii’s Legislature passed a law banning the use of coal for energy production at the start of 2023. Hawaii has mandated a transition to 100 percent renewable energy by 2045, and was the first state to set such a goal.

But critics say that while ending the state’s dirtiest source of energy is ultimately a good move, doing so now is not. Renewable sources meant to replace coal energy are not yet on line because of permitting delays, contract issues and pandemic-related supply-chain problems. So the state will instead burn more costly oil that is only slightly less polluting than coal.

“If you are a believer that climate change is going to end because we shut down this coal plant, this is a great day for you,” said Democratic state Sen. Glenn Wakai, chair of the Committee on Economic Development, Tourism and Technology. “But if you pay an electricity bill, this is a disastrous day for you.”

The end of coal and the additional cost of oil will translate to a 7 percent increase in electricity bills for consumers who already face the nation’s highest energy and living costs.

“What we’re doing … is transitioning from the cheapest fossil fuel to the most expensive fossil fuel,” Wakai said. “And we’re going to be subjected to geopolitical issues on pricing for oil as well as access to oil. ”

The AES coal plant closure means Hawaii joins 10 other states with no major coal-fired power facilities, according to data from Global Energy Monitor, a nonprofit advocating for a global transition to clean energy. Rhode Island and Vermont never had any coal-fired power plants.