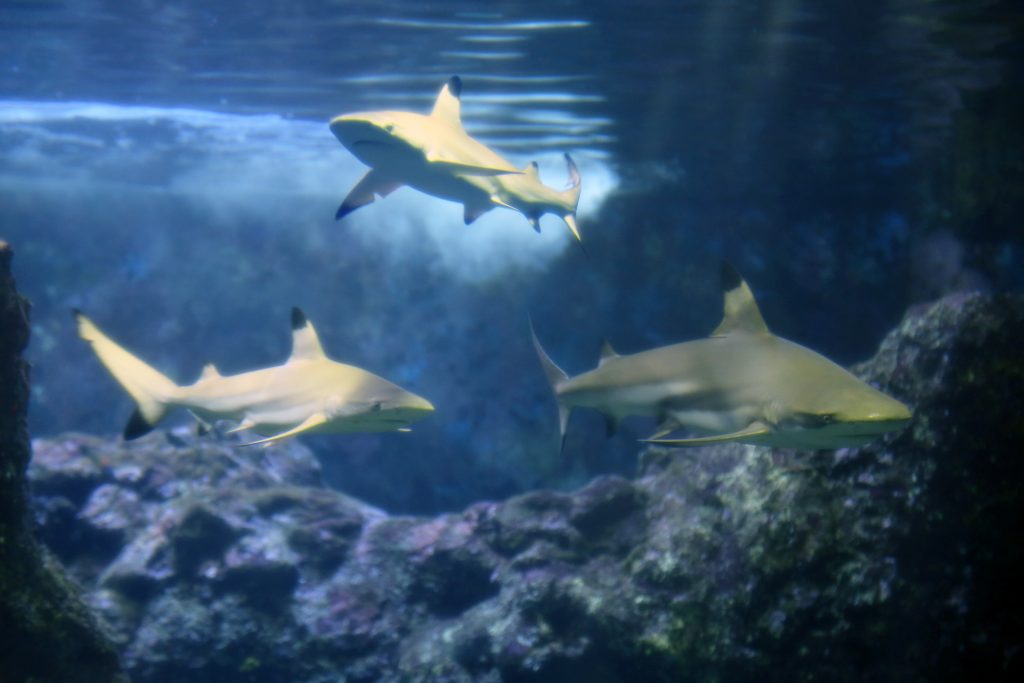 With the adjournment of the 2021 legislative session, the Hawaiʻi State Legislature passed important measures regarding energy efficiency, clean transportation, natural resource protection and sea level rise adaptation that were prioritized by the Environmental Legislative Caucus.

House Bill 552, which was introduced as part of the caucus’ bill package, transitions the State’s light-duty vehicle fleet to 100% zero-emissions vehicles by 2030 for passenger cars and 2035 for other light-duty vehicles.

House Bill 1142 will provide a permanent funding source for the Electric Vehicle Charging System Rebate Program, which already has been successful in increasing EV charging opportunities in the State.

“Reducing greenhouse gas emissions from the transportation sector is a key component in our fight against climate change,” said Rep. Nicole Lowen (House District 6), who co-chairs the Environmental Legislative Caucus. “Our state has the opportunity to lead by example while we work to increase the buildout of electric vehicle charging infrastructure for our residents.”

Another caucus bill that passed the Legislature is House Bill 553, which prohibits intentionally capturing, entangling or killing a shark in state marine waters. This legislation adds protections for sharks, which are crucial to maintaining balanced, healthy ocean ecosystems.

Sen. Mike Gabbard (Senate District 20), who also co-chairs the caucus, said: “Eleven years ago, we passed a landmark law to prohibit the finning of sharks and the sale of shark fins and fin products—a cruel practice that drives the massive scale killing of these important apex predators. Unfortunately, that effort did not extend to protecting whole sharks from commercial exploitation or intentional killing. HB 553 extends these protections to the sacred manō, ‘aumakua to many Native Hawaiian families.”

Measures pertaining to waste management and combatting climate change also were supported by the caucus. House Bill 1102, introduced by Speaker Scott Saiki, prohibits the intentional release of balloons that are filled with gas that is lighter than air and seeks to reduce marine debris that is hazardous to marine life.