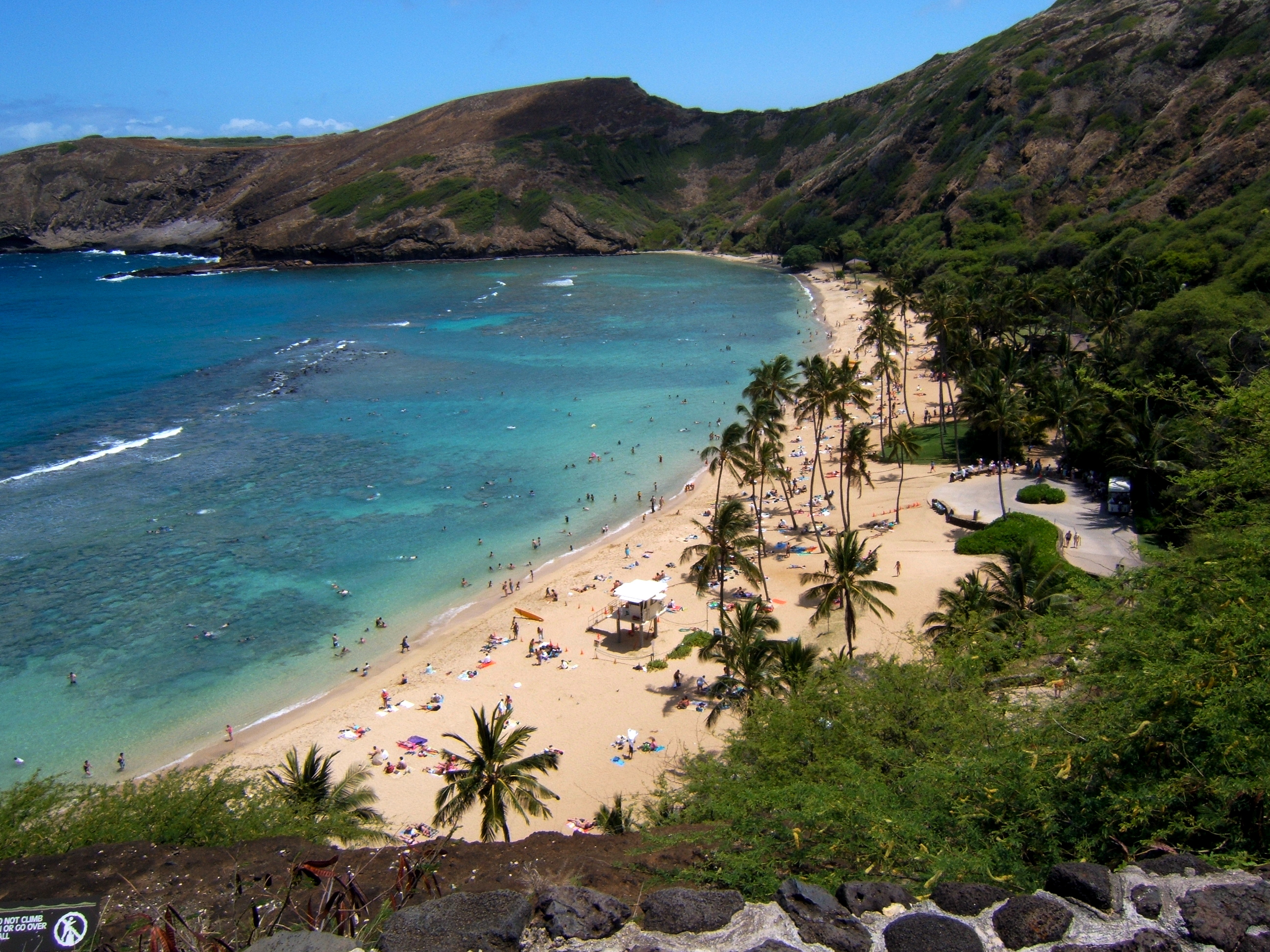 New research indicates the ecosystem of the Hanauma Bay Nature Preserve ecosystem has been growing healthier since it was closed to visitors March 18 due to the novel coronavirus pandemic, the City and County of Honolulu Department of Parks and Recreation announced today.

"Instead of human footprints, researchers have noticed larger fish and the continued increase in monk seal activity within clearer ocean waters of the Nature Preserve,” DPR said in a press release, citing the findings of the “Hanauma Bay Biological Carrying Capacity Survey 2019 -2020 2nd Annual Report” by scientists from the Coral Reef Ecology Lab of the University of Hawai‘i at Manoa Institute for Marine Biology.

The water clarity data was compared with data recorded in 2018 for the first biological carrying capacity study.

The survey also provides information comparing the impacts of coral bleaching events in 2015 and 2019, monitoring the biodiversity and characteristics of the bay’s marine life, and eventually determining acceptable limits of human disturbance with this unique ecosystem.

The determination of carrying capacity, in terms of visitors, which had averaged 3,000 per day before the closure, will depend upon research looking at what happens in the bay after humans return, said Sarah Severino, coauthor of the survey.

“We’ve looked at the average size of the bay’s coral colony since 2015 and also the number of colonies, and what we’ve noticed is that in 2015 there were less colonies total but they were larger in area,” Severino said, “and now, there are much more colonies but they’re much smaller in area.”