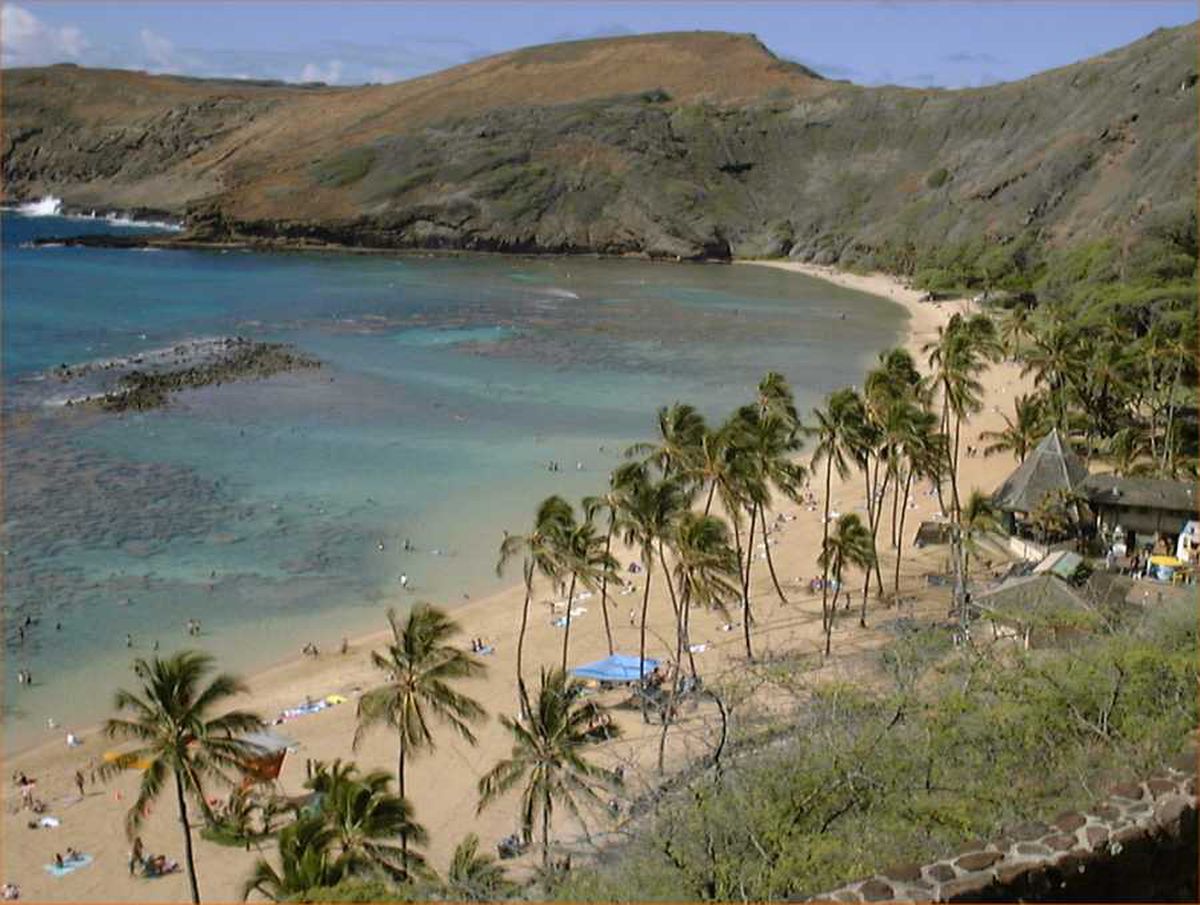 HI - Hanauma Bay Is Recovering. Some Want to Limit Crowds in the Long Run to Further Protect It

HONOLULU, Hawaii (HawaiiNewsNow) - Users of Hanauma Bay are pushing for an online reservation system to reduce the number of visitors and protect the bay’s ecosystem.

Preserving Hanauma Bay is why Steven Depaoli, former docent of the nature preserve supports an online reservation system for visitors.

Depaoli said they’re looking for a total reset to operation which for years has included limiting parking and an educational video, which he thinks should be put online followed by a quiz.

“And so the reservation system is one way in trying to control the numbers, educate the people better,” said Depaoli. “And with the coronavirus, the other thing we should be thinking about it is rather than having 1,110 people crammed into a movie theater with the doors closed.”

For the past three years, Sarah Severino, research technician of UH Manoa’s Hawaii Institute of Marine Biology said they’ve been working with the city to identify indicators of stress to the bay’s environment.

“Figure out what the stressors are so that we can minimize them so that we can make the eco-system stronger to what we can’t change like global climate change because we can control what the visitors are doing,” said Severino.

Since the city closed the bay in the spring because of the pandemic, Severino said the future of the eco-system looks promising. She adds that it’s now at 64% clearer visibility and they’re seeing larger fish.