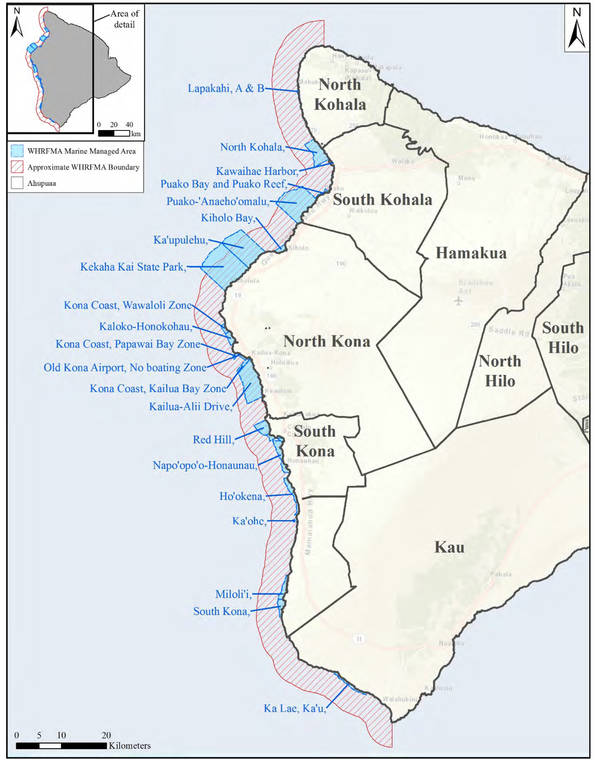 The EIS is aimed at bringing the aquarium trade into compliance with the Hawaii Environmental Policy Act after the state Supreme Court ruled collection without environmental review violates the act.

The restrictions outlined in the final environmental impact statement released Thursday would limit the annual collection to less than 2% of the islandwide population: well under the 5% to 25% rate the EIS research suggests is sustainable. The proposal does not prohibit the use of fine mesh nets and limits recreational aquarium collectors without a valid commercial marine license to five fish per person per day; recreational collectors would not be able to sell any collected fish.

According to the final EIS, “No significant adverse effects would occur as a result of the Preferred Alternative,” though this conclusion was disputed as, “erroneous and unsupportable” by officials from For the Fishes, the Center for Biological Diversity and the Humane Society of the United States — among others — in a response.

The final EIS selected the “Limited Permit Issuance Alternative” as the preferred alternative from among four proposals.