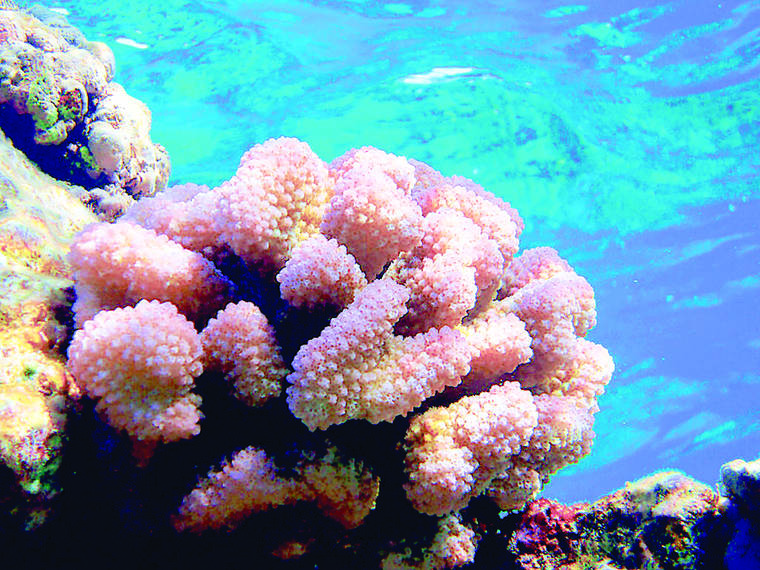 The National Marine Fisheries Service has determined reef-building cauliflower coral around Hawaii does not warrant protection under the Endangered Species Act.

“In conclusion, P.meandrina’s demographic factors are indicative of a robust and resilient species that is better suited for responding to ongoing and projected threats than most other reef-building coral species,” the National Marine Fisheries Service stated in its 12-month finding published Monday in the federal register.

The finding comes more than two years after the Center for Biological Diversity petitioned the federal agency to place Pocillopora meandrina on the list, which the center said would have minimized and/or mitigated impacts on the coral.

Cauliflower coral is a major reef-building coral that protects Hawaii’s shorelines and provides habitat for fish and crabs. New research indicates human-induced climate change and ocean warming could destroy most of the world’s coral reefs by 2,100 without reductions in fossil fuel use.