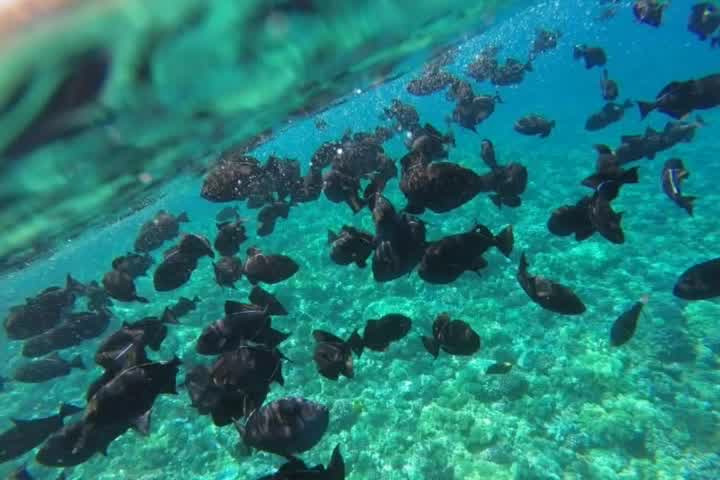 While tourists and residents may be unhappy about Hawaii’s stay at home order, that’s not true for the marine life. The absence of scuba divers and snorkelers is bringing new life to the coral reefs around Oahu.

Thousands of people visit areas like Hanauma Bay and Shark’s Cove on a daily basis. And in the few weeks that these areas have been closed, researchers say they’ve already seen big improvements in the ecosystem.

“We’re getting a lot of different, different anecdotal reports of you know, schooling fish and much more present fish in areas like Molokini Crater. Also reports of spinner dolphins in bays in West Hawaii that are just much more prevalent, just seeing different behaviors and activity we haven’t seen in years,” said Brian Neilson, Division of Aquatic Resources.

He says fewer biologists are out studying impacts due to the stay at home order, so they aren’t able to test things like the water quality.