Hawaii & Alaska
FILE - In this June 4, 2010, file photo, the Maasdam, a 1258-passenger cruise ship, sits at anchor in Frenchman's Bay off Bar Harbor, Maine. Two cruise ships were headed Wednesday, March 18, 2020, to Honolulu after being turned away by other ports. There were no positive cases of coronavirus on either vessel, officials said. The ships are the Photo: Robert F. Bukaty, AP 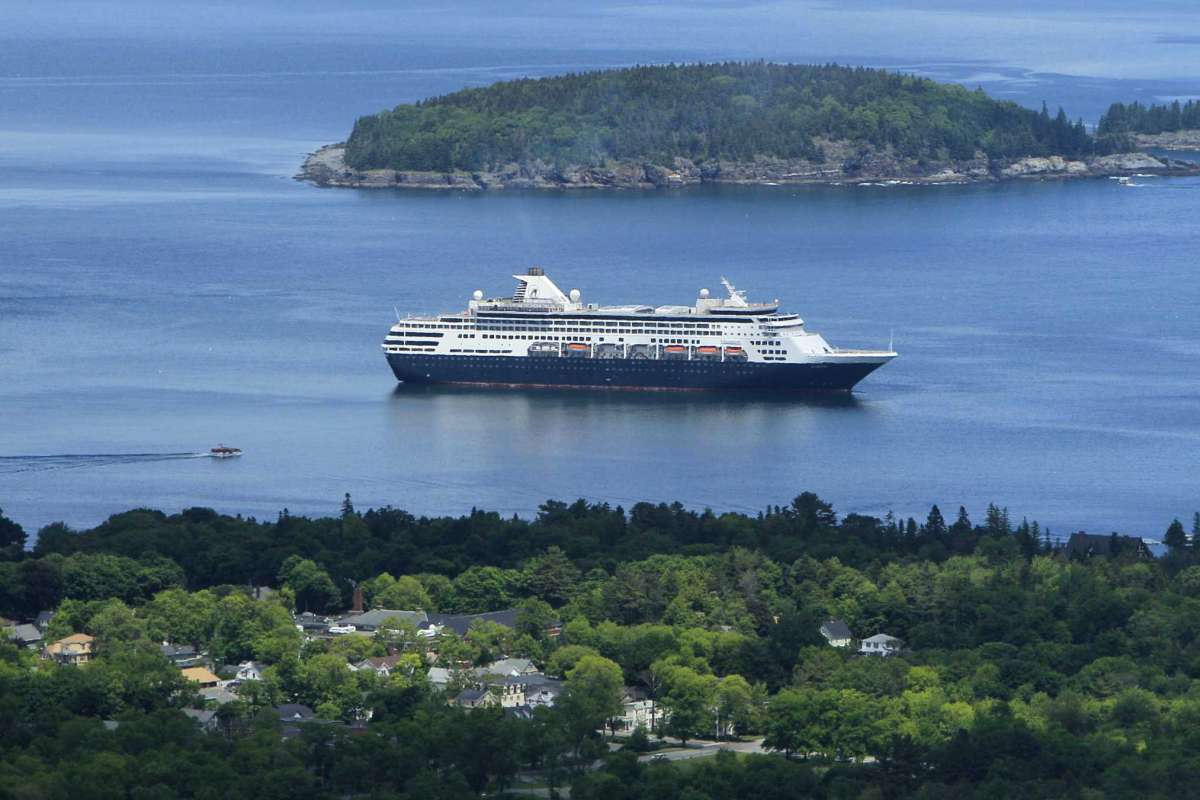 HI - 2 cruise ships not allowed to disembark in Honolulu

Two cruise ships won't be allowed to disembark in Honolulu after being turned away by other ports, even with no positive cases of coronavirus on either vessel, officials said Wednesday.

State and cruise line officials previously said passengers would disembark at Honolulu Harbor. However, U.S. Rep. Tulsi Gabbard, who is running for president, said during a telephone town hall Wednesday that the state Department of Transportation "made the difficult, but correct, decision to only allow the Maasdam and Norwegian Jewel cruise vessels ... to come into port solely to take on fuel and resupply, in Honolulu Harbor.”

The Maasdam, operated by Holland America Line, had its port call canceled in Hilo and is set to arrive Friday to Honolulu Harbor, state officials said. It has 842 guests and 542 crew members.

Norwegian Cruise Line said one of its vessels that was turned away by Fiji and New Zealand is expected to arrive to Honolulu on Sunday. The Norwegian Jewel, with about 1,700 passengers, refueled in American Samoa but was not allowed to disembark at the Port of Pago Pago.