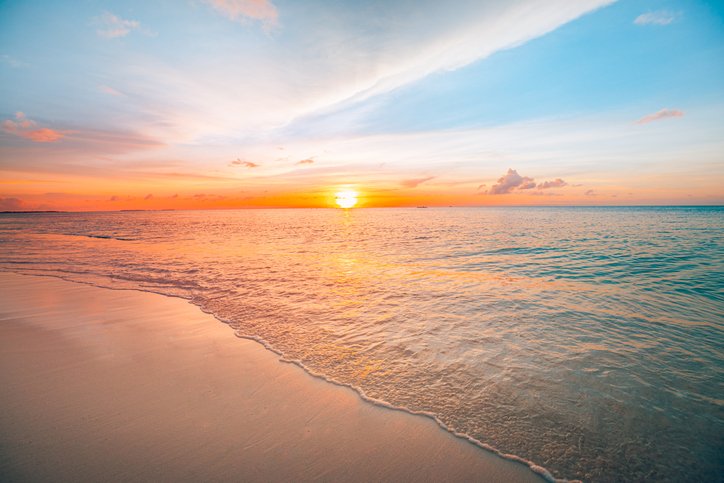 Half of the world’s beaches could disappear by the end of the century, study finds

Climate change poses an existential threat to the world’s sandy beaches, and that as many as half of them could disappear by the end of the century, a new study has found.

Even by 2050 some coastlines could be unrecognizable from what we see today, with 10% to 12% facing severe erosion.

While the amount of beach lost will vary by location, the study found that many densely populated areas — including those along the US East Coast, South Asia and Central Europe — could see some shorelines retreat inland by nearly 330 feet (100 meters) by 2100.

“We considered the threshold of 100 meters because if erosion exceeds 100 meters, then this means that most likely, the beach is going to disappear because most of the world’s beaches are even narrower than 100 meters,” said Michalis Vousdoukas, a coastal oceanographer and scientific officer at the European Commission who was a lead author of the study. “In a way, we consider this to be a conservative assessment.”