Gulf of Mexico
Photo courtesy of US Navy 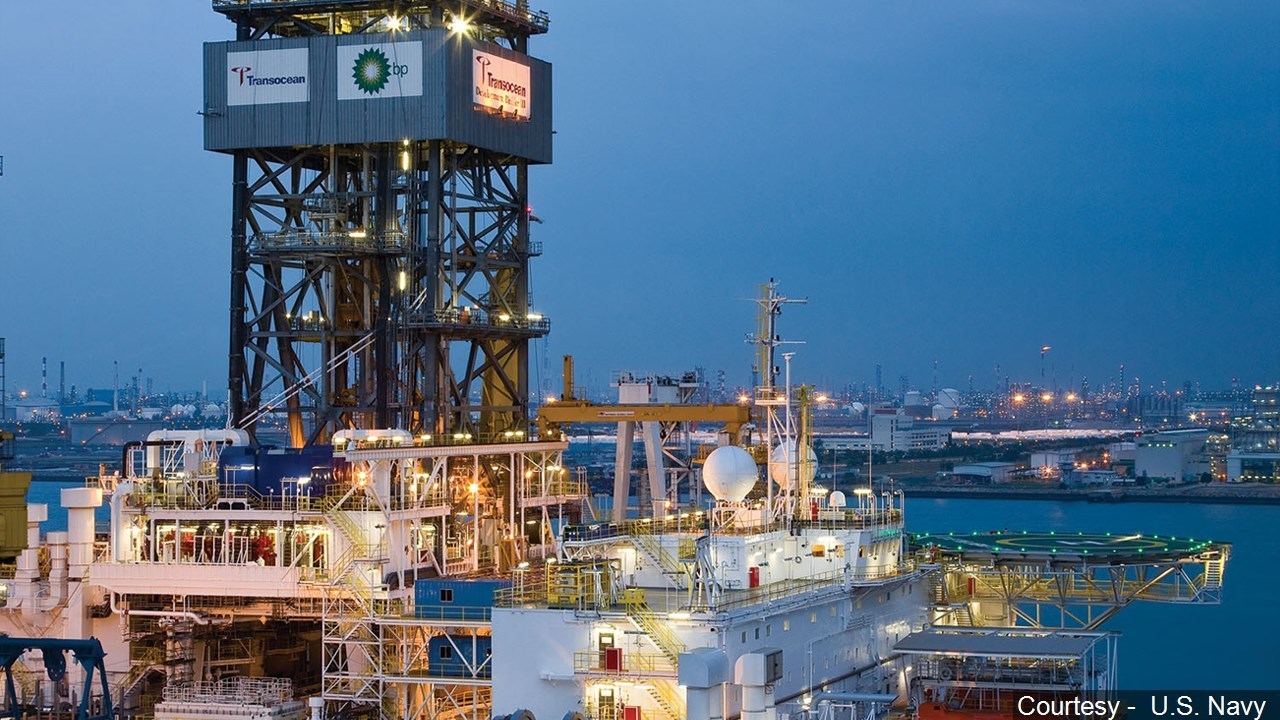 More deepwater exploration and project sanctions in the US Gulf of Mexico could be in store for the E&P sector during 2022 assuming robust oil prices hold up, according to analysts.

The roughly 12 deepwater US Gulf discoveries scored in 2021 could expand by a couple more next year, and several fields that have patiently waited out several years of price volatility may finally be greenlighted, said Sami Yahya, senior energy analyst-supply and production for S&P Global Platts Analytics.

“We could potentially see more finds and final investment decisions next year,” Yahya said. “US Gulf operators still have a healthy appetite for exploration, particularly as crude prices remain robust.”

“Near-field exploration [around deepwater production hubs with declining output] will likely continue to be the leading strategy,” he said. “[This] not only improves the economic case of new discoveries but can also help accelerate development, given existing infrastructure and the expected short-cycle time for tiebacks.”

Current US Gulf oil output is 1.769 million b/d, according to the latest Platts Analytics estimates. Output will likely to rise by as much as 125,000 b/d early in 2022 and end the year at 2 million b/d.

The three largest projects in the Gulf which are set to come online in 2022 are Shell’s Vito field, BP’s Mad Dog Phase 2 and three fields operated by Murphy Oil: Khaleesi, Mormont and Samurai.

“This is the first time in a while we’ve seen three new facilities come on in one year,” said Mfon Usoro, US Gulf of Mexico upstream analyst for Wood Mackenzie.

The three Murphy fields will produce into a new 80,000 b/d production hub known as King’s Quay. Khaleesi and Mormont will deliver first oil in H1 2022 and Samurai in H2 2022.

The hubs can be later used to accommodate future production from yet undiscovered fields located within a roughly 30-mile radius.