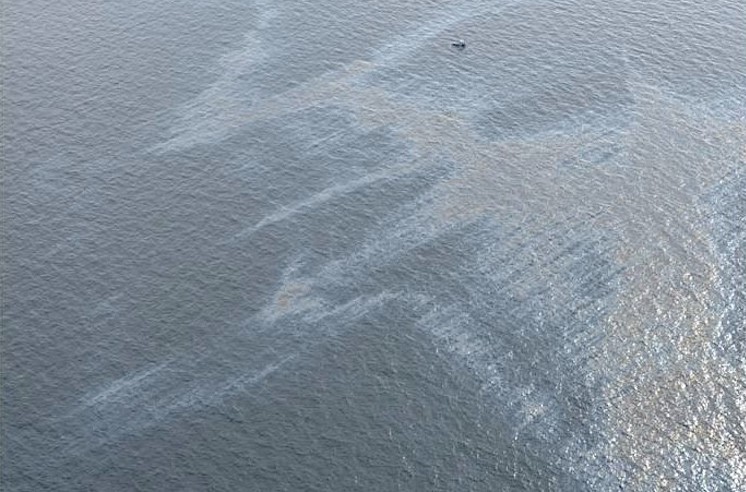 Louisiana oil and gas company Taylor Energy will be liquidated and required to turn over all its remaining assets to the United States to resolve its liability for an oil spill at its former Gulf of Mexico offshore oil production facility — the source of the longest-running oil spill in U.S. history which has been ongoing since 2004.

Under a proposed consent decree announced Wednesday by the U.S. Justice Department, Taylor Energy will transfer to the Department of the Interior (DOI) a $432 million trust fund dedicated to plugging the subsea oil wells, permanently decommissioning the facility, and remediating contaminated soil. The consent decree further requires Taylor Energy to pay over $43 million for civil penalties, removal costs and natural resource damages.

The settlement comes after the U.S. filed a civil complaint against Taylor Energy in District Court in New Orleans in October 2020 seeking removal costs, civil penalties and natural resource damages under the Oil Pollution and Clean Water Acts arising from the discharge of oil from facility.

Between 2016 and 2020, Taylor Energy filed several lawsuits against the U.S., including challenging the Coast Guard’s decision to install a spill containment system and appealing the Coast Guard’s denial of Taylor Energy’s $353 million spill-cost reimbursement claim submitted to the U.S. Oil Spill Liability Trust Fund. The settlement resolves the United States’ environmental enforcement claims against Taylor Energy and requires the company to drop its remaining lawsuits against the United States.

The oil spill began in 2004 when the Taylor Energy production platform, located about 10 miles off the coast of Louisiana, collapsed during Hurricane Ivan, resulting in an ongoing oil discharge that continues to this day.

The spill went unnoticed for years until 2008 when it was identified as the source of daily sheen reports. In 2015, the U.S. Bureau of Safety and Environmental Enforcement estimated that oil has continued to leak at a rate of approximately 1 to 55 barrels per day. Previous satellite imagery and overflights have shown oil slicks on the surface varying in size, sometimes ranging up to 30 miles in length.

Since April 2019, the vast majority of the leaking oil has been captured by a containment system installed and operated by the U.S. Coast Guard through a contractor. This week’s settlement was filed by the Justice Department on behalf of the Coast Guard, DOI and the federal and state trustees for natural resources.

The $43 million represents all of Taylor Energy’s available remaining assets, and will be allocated as $15 million as a civil penalty, $16.5 million for natural resource damage, and over $12 million for Coast Guard removal costs. The company will also be required to transfer to DOI’s Bureau of Ocean and Energy Management (BOEM) $432 million currently held in a trust for decommissioning the Mississippi Canyon (MC)-20 site, and the company will be barred from interfering in any way with the Bureau of Safety and Environmental Enforcement’s (BSEE’s) decommissioning work. Likewise, Taylor Energy may not interfere in any way with the Coast Guard’s oil containment and removal actions, and turn over to DOI and the Coast Guard all documents relating to the site to assist in the decommissioning and response efforts.