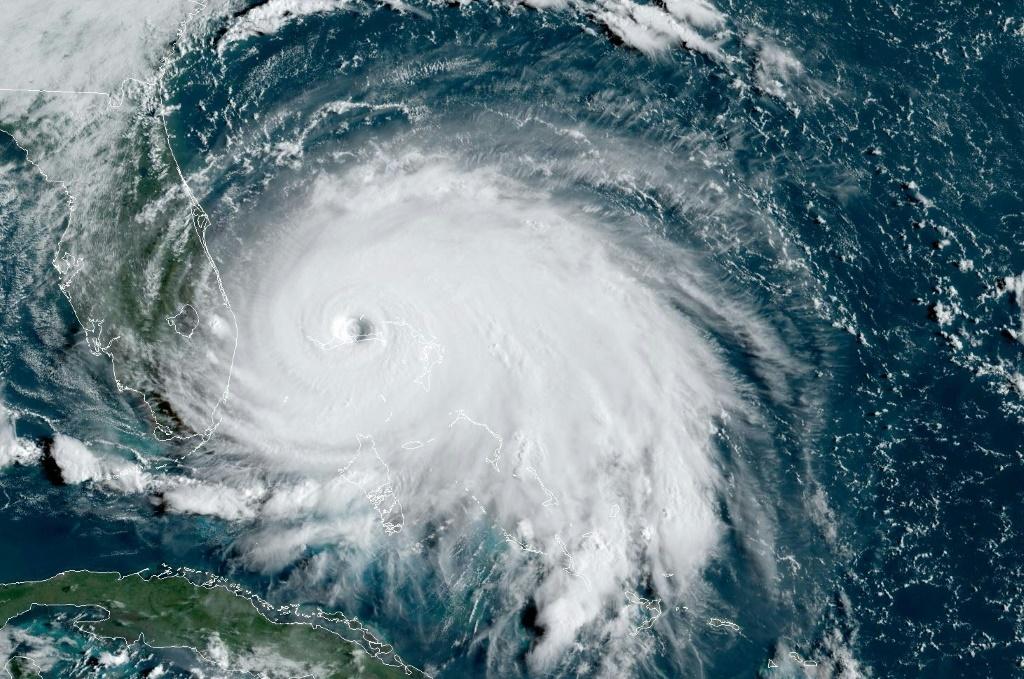 A storm-weary Gulf Coast bears down for another day of storms and potential flooding on Monday as Tropical Storm Beta prepares to make landfall along the Texas coastline.

As of 7:30 a.m. Monday, Beta was moving west in the Gulf of Mexico at 6 mph with winds averaging 50 mph. More flash flooding is expected as Beta moves slowly onto land, producing heavy rainfall as it lingers over some parts of the Texas coast while moving inland before spreading further east.

The National Hurricane Center warned the rainfall will “spread northward into the ArkLaTex region and east into the Lower Mississippi Valley and portions of the Southeast through the end of the week. Flash, urban, and isolated minor river flooding is possible.”

Tropical storm warnings are in effect for most of Texas’ eastern coastline and the Louisiana coasts, along with multiple storm surge warnings.

“There is the danger of life-threatening storm surge near times of high tide through Tuesday along portions of the Texas and Louisiana coasts within the storm surge warning areas,” the NHC said. “Residents in these areas should follow advice given by local officials.”

However, a potentially bigger concern is if the number of storms in the season surpasses the National Oceanic and Atmospheric Administration’s August prediction.

In the Aug. 6 report, the NOAA warned 2020 would likely be an active hurricane season in the Atlantic with up to 25 named storms. The season has already produced 23 named storms across the Atlantic and forced the NHC to begin using the Greek alphabet to name storms after burning through the list of 21 names typically outlined for the season.

“This is one of the most active seasonal forecasts that NOAA has produced in its 22-year history of hurricane outlooks,” U.S. Secretary of Commerce Wilbur Ross said in the August press release. “NOAA will continue to provide the best possible science and service to communities across the nation for the remainder of hurricane season to ensure public readiness and safety. We encourage all Americans to do their part by getting prepared, remaining vigilant, and being ready to take action when necessary.”