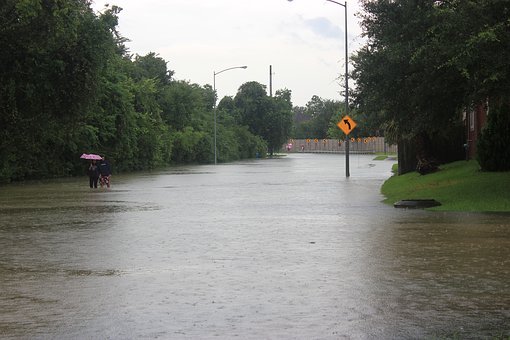 More than 56,000 homes and businesses were without power in Alabama as of about 10:30 p.m. CDT Tuesday, nearly all of them in Mobile and Baldwin counties, according to poweroutage.us. About 31,000 outages were being reported in the Florida Panhandle.

Several bridges and roadways were shut down, including the Bankhead Tunnel in Mobile. In Baldwin County, the Highway 59 bridge, Foley Beach Express toll bridge and Perdido Pass bridge all closed. Officials said those on the barrier island would have to remain until the storm passes.

"If you are on the island, you will not be able to get off the island until the bridges reopen," the county's emergency management agency said on Twitter.

Sections of U.S. Highway 98, including the bridge that crosses the state line, were closed in both Florida and Alabama. Airlines, including Southwest, Delta and United, have waived fees for passengers who need to change their flights because of Hurricane Sally.

Here's a state-by-state look at Sally's wind, waves and rain.‍

The communities of Gulf Shores, Orange Beach and Fort Morgan were under a curfew from 8 p.m. Tuesday to 6 a.m. Wednesday. The curfew will also be in place Wednesday night. Those communities were among several in the county under voluntary evacuation advisories.

Conditions worsened throughout the day and evening in many areas. The Orange Beach Police Department said storm surge flooding had washed over several roads, and officials urged residents to stay home.