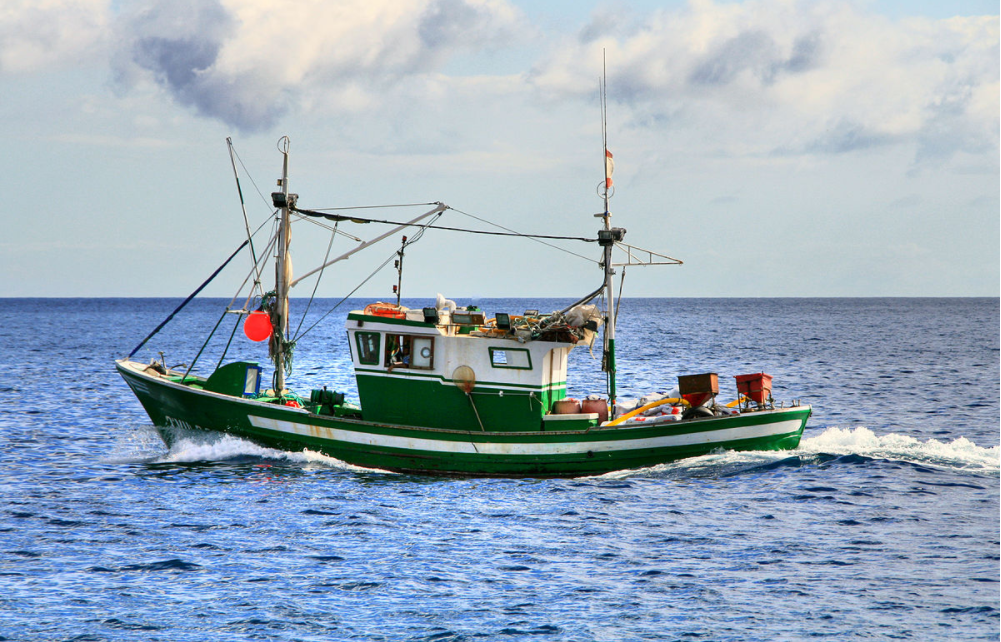 Sport-fishing groups and federal officials say mandating that offshore anglers carry a simple $12 tool could help sustain red snapper and other fish stocks in the Gulf of Mexico.

The U.S. House last week passed the Descend Act, which requires recreational, commercial and charter boats to carry a venting tool or a descending device while fishing for reef fish in the Gulf's federal waters.

Here's the problem: Red snapper and other reef fish are often returned to the water for a variety of reasons. For instance, they might be caught out of season, undersize or over the catch limit.

The rapid change in pressure from being brought to the surface from deeper waters causes many of these fish to experience barotrauma. The condition causes gas pressure to build up in the fish's body, making it difficult or impossible to swim back down to its normal depth. As a result, many fish die at the surface or fall victim to predators.

One solution is a venting tool, which looks like a big syringe or a small ice pick. Fishermen use it to puncture a small hole in the fish's body that allows the pressure to escape so the fish can swim back down to its normal depth.

Another option is a descending device, a weighted hook anglers can attach to the fish's mouth. Once the fish reaches its natural depth, the angler can jerk the line and release the fish.

The Descend Act would require fishermen to have one of either tool, rigged and ready to use, aboard their boats.