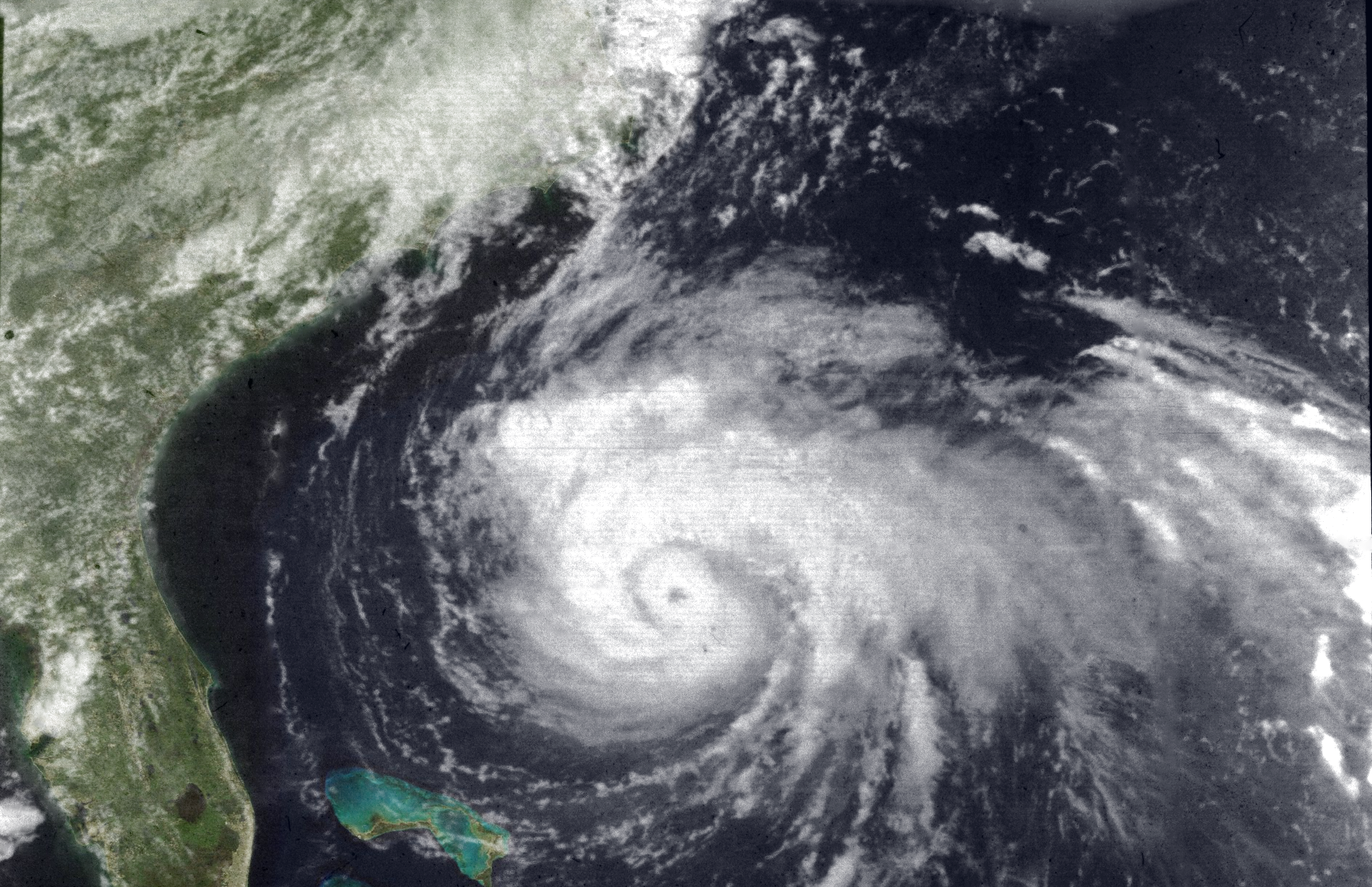 Scientists have found that ocean events, such as a heatwave and a recent storm, can contribute to strengthening hurricanes

Oceanographers have found that a hurricane can be considerably strengthened in the Gulf of Mexico through the compounding effects of two extreme weather events. This process could continue in the future as ocean temperatures continue to rise around the world, according to a study co-authored by a Texas A&M University at Galveston professor.

Kyeong Park, professor and head of the Department of Marine and Coastal Environmental Science at Texas A&M-Galveston, and colleagues have had their work published in Nature Communications.

During the subsequent atmospheric heatwave, the water column could absorb more heat energy resulting in a marine heatwave, which later was used to strengthen Hurricane Michael to a Category 5 storm. Hurricane Michael became much stronger than was forecasted because it did not take into account this compound effect.

"During summer in the ocean, solar energy increases air temperature and surface water temperature so much that the entire water column - from surface to bottom - cannot absorb heat from the atmosphere," Park said.