Gulf of Mexico
via Energy Voice 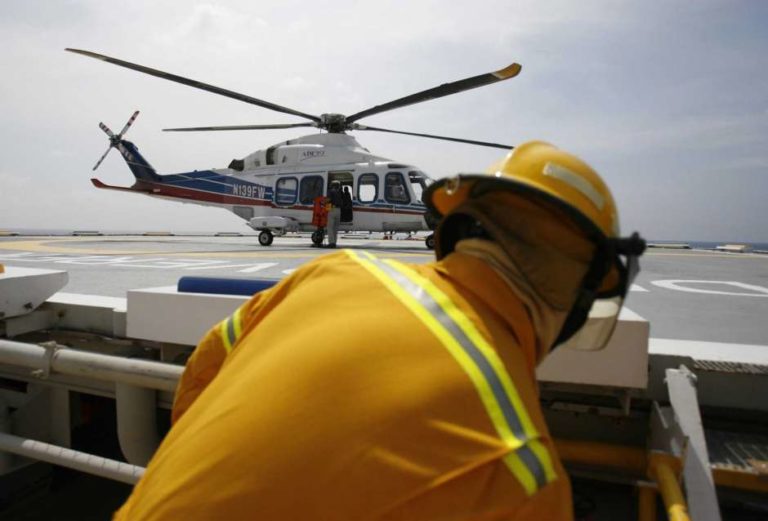 Offshore companies have started to evacuate workers from production platforms and drilling rigs in the Gulf of Mexico ahead of Hurricane Marco and Tropical Storm Laura.

Offshore personnel are being evacuated off platforms and rigs by helicopter, which poses a challenge during the middle of the coronavirus pandemic. During Tropical Depression Cristobal in June, several oil companies mandated offshore workers wear face masks aboard helicopter flights and isolate themselves at home.

Suzanne Lemieux, the manager of emergency response policy with the American Petroleum Institute, earlier said she was not aware of any coronavirus outbreaks from the Cristobal evacuations.

“Our infrastructure is exposed to the storm, especially offshore,” Lemieux said in a conference call with reporters this month. “(Hurricanes are) always a significant concern every season. We see increased risk this year.”