Gulf of Mexico
via Pikist 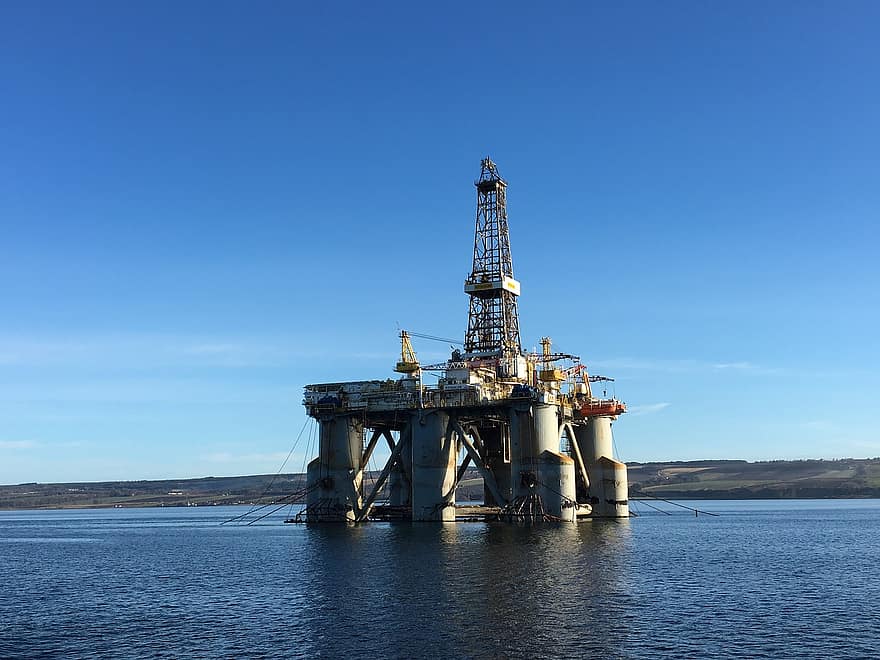 HOUSTON (Reuters) - Energy companies, ports and refiners on Monday raced to shut down as Hurricane Sally lumbered towards the central U.S. Gulf Coast, the second significant hurricane to shutter oil and gas activity over the last month.

Sally was upgraded to a hurricane on Monday, the U.S. National Hurricane Center (NHC) said, but its trajectory has shifted east towards Mississippi, likely sparing some of Louisiana’s refining operations.

The hurricane is disrupting oil imports and exports as the nation’s sole offshore terminal, the Louisiana Offshore Oil Port, stopped loading tanker ships on Sunday, while the port of New Orleans was closing Monday.

Officials in Mississippi and Louisiana issued mandatory evacuations for residents in low-lying areas.