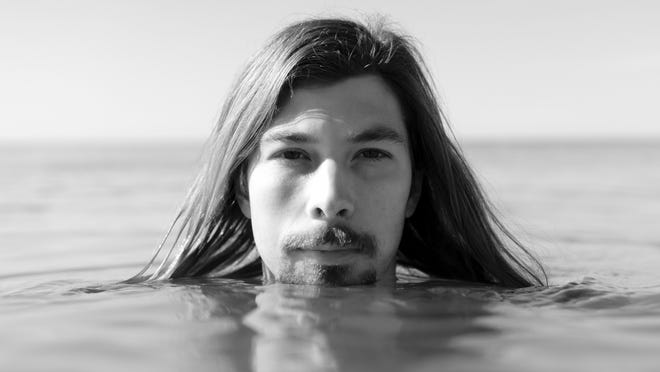 Gulf of Mexico - Meet Jonah Allen: The Photographer Chasing Waves and Light Across the Gulf

They live at the point where water and light meet – something usually far more than six feet away from everyone else. Little has changed in his life since the pandemic.

To call Allen a beach photographer would be inaccurate. He doesn’t photograph beach weddings or family portraits, but instead fleeting moments in time in the Gulf of Mexico from various perspectives – sometimes as high up as from a helicopter or drone, at eye level from the sand or from within the water.

The moments he captures are big – immersive and beautiful.

And when he looks at them, he’s never felt smaller.

If more than half of his body is composed of water – then Allen feels every ounce of it. The water has called to him since he was child growing up landlocked in the suburbs of Atlanta, Georgia.

Allen and his family would periodically visit the Gulf of Mexico, where he fell in love with the water and surfing.

Capturing it was only an afterthought. In his high school freshman year, Allen borrowed his friend’s birthday present, an underwater camera.

“I started making images in the water because it was really fun to do,” Allen said. “But also – I didn’t know it at the time – but subconsciously I was making images that I could bring back to Georgia – memories, as a way to cope with not being able to live near the ocean.”