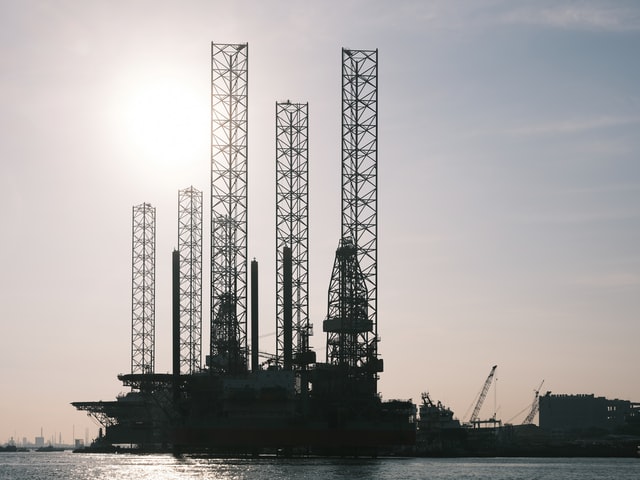 The GAO found that BSEE rarely conducts or requires any underwater pipeline inspections.

On April 19, 2021, eleven years since the Deepwater Horizon explosion, the US Government Accountability Office (GAO) released a report issued to Congress criticizing the Department of Interior’s Bureau of Safety and Environmental Enforcement (BSEE) for failing to adequately monitor offshore oil and gas pipelines located on the seafloor of the Gulf of Mexico.

The GAO found that BSEE rarely conducts or requires any underwater pipeline inspections. Rather, BSEE relies on monthly surface observations and pressure sensors to detect leaks. BSEE admits that these methods are unreliable for detecting ruptures in pipelines. (GAO Report at 6.) (“BSEE officials told us that surface observations are not generally reliable indicators of pipeline leakage, especially for leaks that are relatively minor and do not result in vast sheens. In particular, they stated that subsea currents can diffuse leaked oil and gas and move them significant distances from the pipelines from which they leaked, especially in deep water—where the majority of current production occurs—thereby making any observed sheen or bubbles difficult, if not impossible, to associate with a specific pipeline.”)

BSEE officials also recognized that its regulations are outdated and fail to provide adequate guidance on how pipeline inspections should be conducted. According to the GAO report, BSEE has recommended updates to its pipeline regulations since 2013, but has made limited progress. (Id. at 11, 24.) (“However, in the nearly 8 years since BSEE reinitiated its effort to update its pipeline regulations—and more than 13 years since it published a proposed rule—BSEE has made limited progress in doing so.”)