Gulf of Mexico
via BP 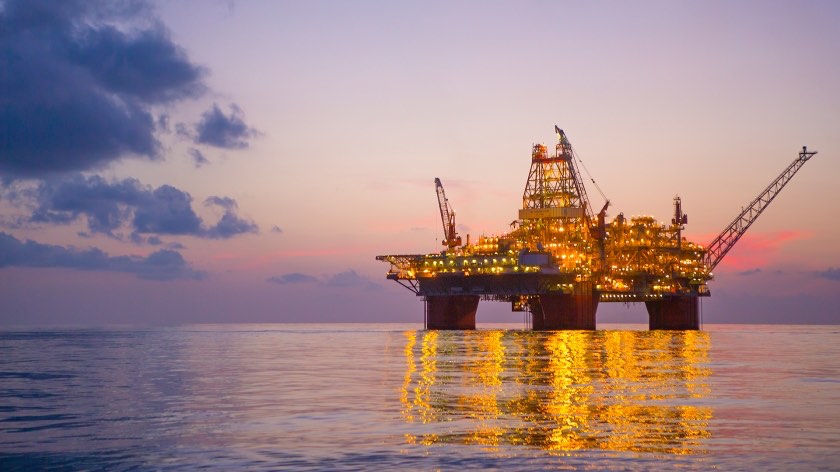 Oil major BP on Sunday started evacuating workers from four of its Gulf of Mexico platforms ahead of the Tropical Storm Zeta.

BP said on Sunday it was closely monitoring Tropical Storm Zeta in the Caribbean Sea to ensure the safety of its personnel and operations in the deepwater Gulf of Mexico. With forecasts indicating the storm will move across the Central and/or Northeastern Gulf of Mexico in the next few days, BP said it was taking steps to respond.

“Safety is our top priority and we will continue to monitor weather conditions closely to determine next steps”, BP concluded.