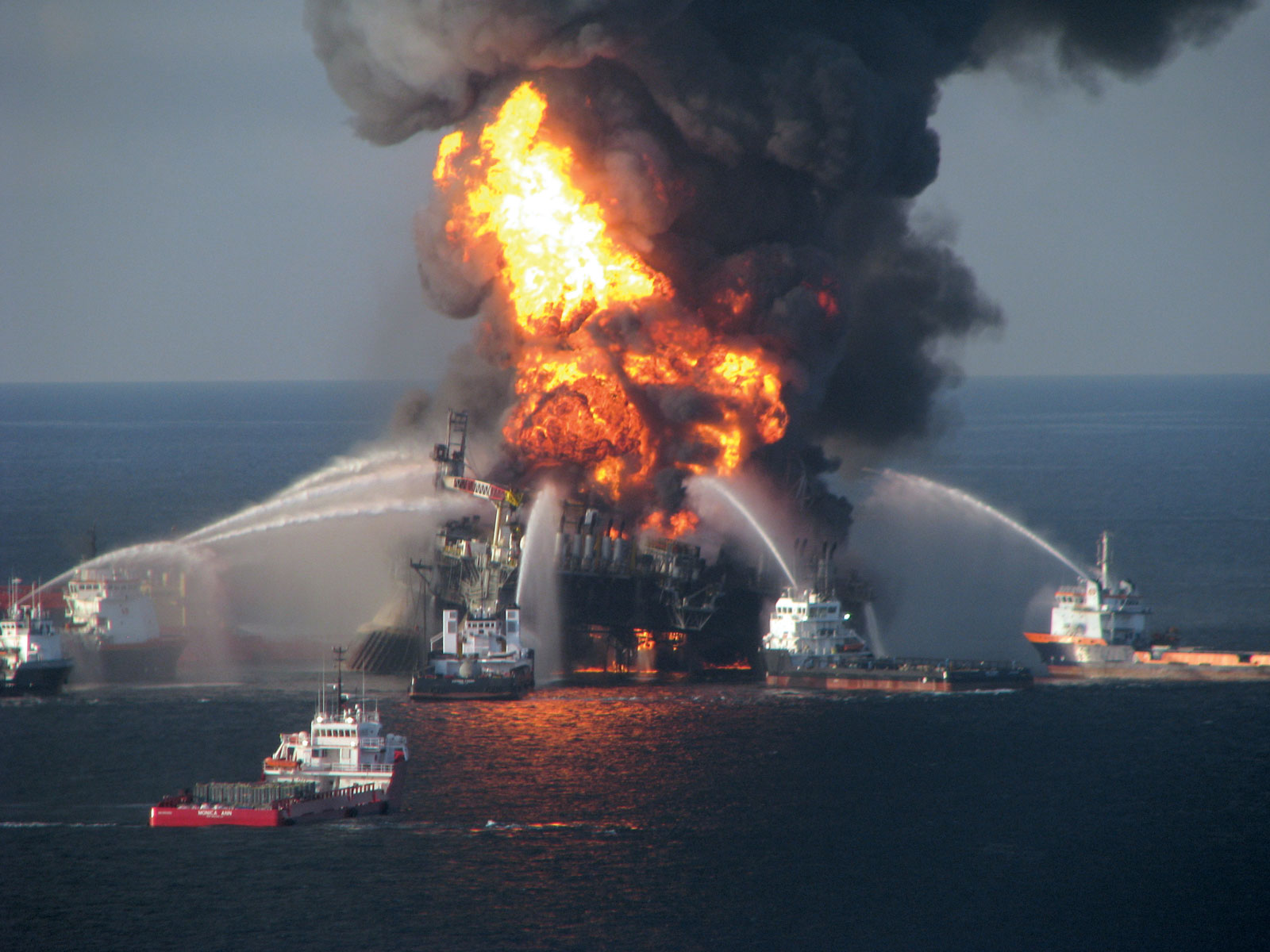 Texas can get up to $79 million in BP oil spill restoration money, Mississippi nearly $69 million, and Florida almost $74 million for ecosystem recovery projects and programs approved or extended this week.

Nearly $80 million more in work crossing state lines is listed among the RESTORE Council's $302 million worth of projects and programs made public Wednesday as part 2 in a group of proposals that brought $130 million last year to Louisiana, and $26.9 million to Alabama.

However, less than half of Wednesday's total will be provided immediately. Nine of the 20 projects and programs are getting only planning money. The council said it is budgeting $161.5 million in longterm spending to put those plans into action, but they will need more evaluation and later votes.

The council, which allocates money from Clean Water Act fines paid by BP and others after the catastrophic 2010 spill, is made up of officials from the five Gulf states and several federal agencies.

Gulf-wide programs OK'd on Wednesday include $11.9 million to continue the Gulf of Mexico Coast Conservation Corps and $927,000 to continue the Tribal Youth Coastal Restoration Program.

"Both seek to enhance the environmental vitality of the area's natural resources while also building the local coastal restoration workforce and giving young adults the skills and experience needed to find jobs in this field," the council's report said.

The Nature Conservancy, which runs GulfCorps with the National Oceanic and Atmospheric Administration, says its grant will create more than 400 jobs for young adults over four years.

"Our TNC staff has helped train the GulfCorps participants in the highly skilled areas of prescribed burning. They also participated in building a living shoreline in Biloxi," Alex Littlejohn, state director of The Nature Conservancy in Mississippi, said in a news release. "This is an incredible opportunity for real hands-on job training in the field of conservation."

GulfCorps works in all five Gulf states. The Native American program, sponsored by the Bureau of Indian Affairs, works on coastal tribal lands in Florida, Alabama, Mississippi and Louisiana.

The five Texas projects include $24.3 million given final approval to plan for and buy large, high-quality coastal zone tracts including urban green corridors, riparian, prairie and other upland, wooded wetlands, or bay and chenier wetlands.

"This program aims to preserve the existing environment now rather than attempt to replace the resources once they are lost," the report said.