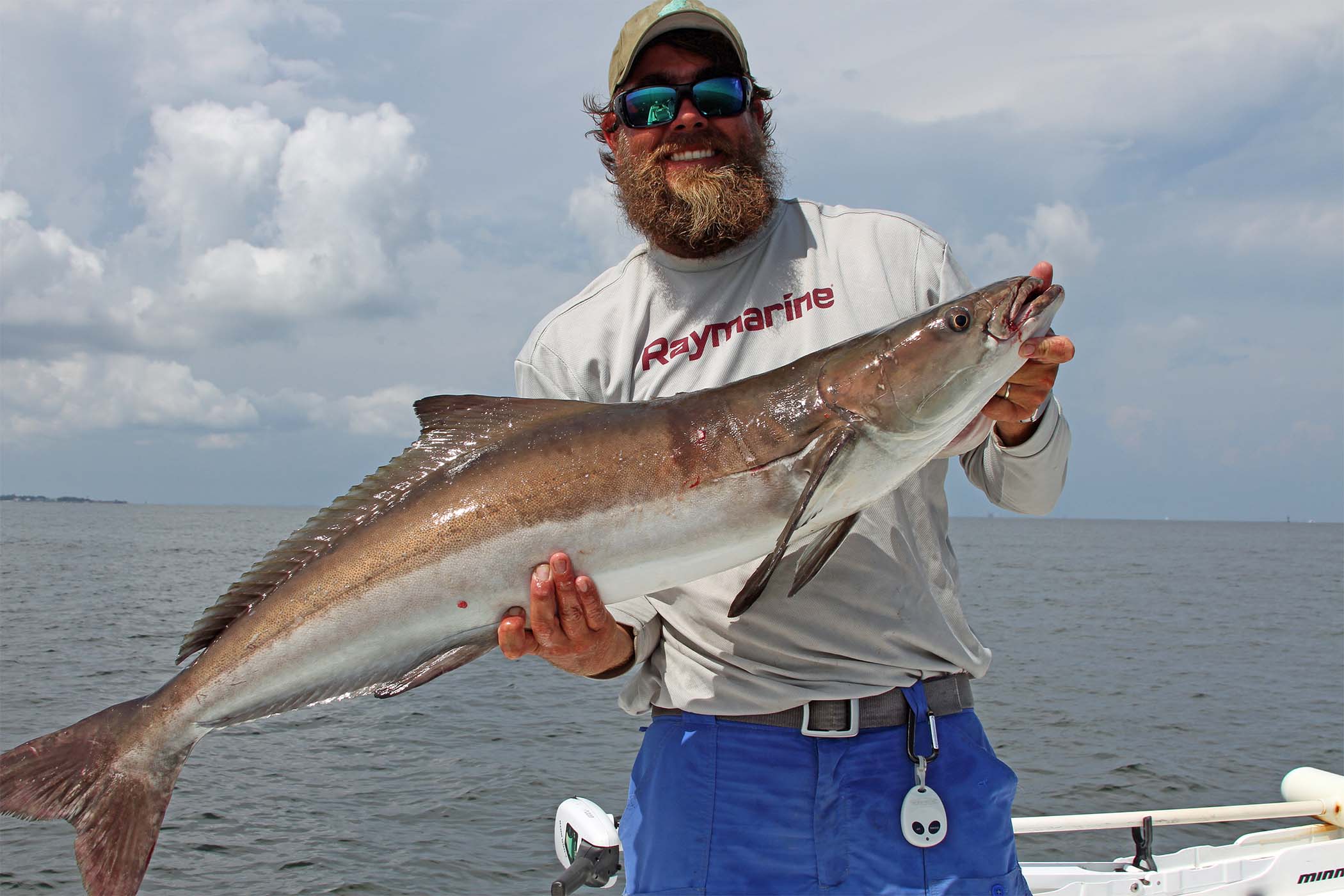 As they migrated from south Florida to the western Gulf, the annual spring run of cobia was a treat Alabama’s anglers once enjoyed, but it is now more of a memory.

At its meeting last week in Orange Beach, the Gulf Council voted to reduce the daily possession limit to one fish per person and create a two fish per vessel limit for recreational and commercial sectors.

The cobia stock is managed jointly by the Gulf Council and the South Atlantic Fishery Management Council, which will need to agree to the management changes before submitting them to the Secretary of Commerce for approval.

Kevin Anson, Chief Biologist with the Alabama Marine Resources Division (MRD) and Alabama’s representative on the Gulf Council, said a recent update on a cobia stock assessment prompted the action. The assessment said the stock is undergoing overfishing but is not overfished.