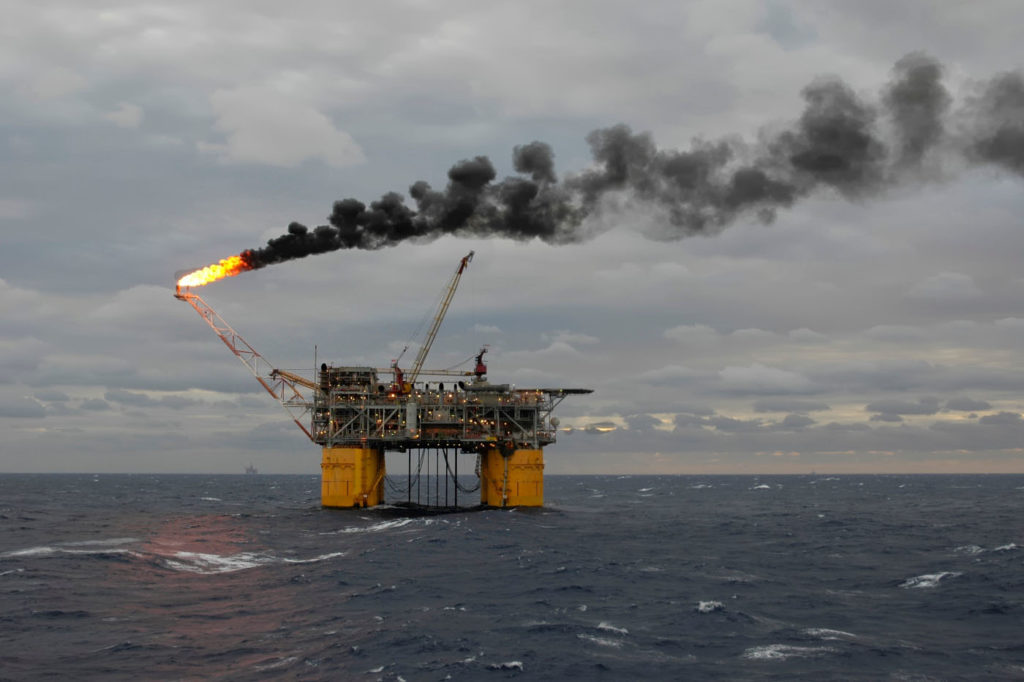 Gulf - 'Could have been substantially worse': U.S. offshore oil lease sale weakest since 2016

(Reuters) - A major sale of oil and gas leases in the U.S. Gulf of Mexico on Wednesday generated $93 million in high bids, the lowest total for any U.S. offshore auction since 2016, reflecting caution in the drilling industry amid a steep slide in oil prices.

Firing up offshore drilling is a crucial part of U.S. President Donald Trump’s “energy dominance” agenda to maximize domestic production of crude oil, natural gas and coal. But the energy industry is in crisis as the coronavirus outbreak decimates world demand for fuel and crushes prices.

“While bidding did take a tough hit, it could have been substantially worse,” said Erik Milito, president of the National Ocean Industries Association, which represents the offshore oil and gas drilling industry.

The more than 78 million-acre (31.6 million hectares) sale attracted bids on 397,286 acres, or 0.5% of the total, according to the U.S. Bureau of Ocean Energy Management (BOEM), which administered the auction.

It was the lowest number of acres receiving bids during a lease sale since the agency started holding region-wide auctions in 2017. Prior to that year, the United States held more frequent but smaller, regional lease sales.