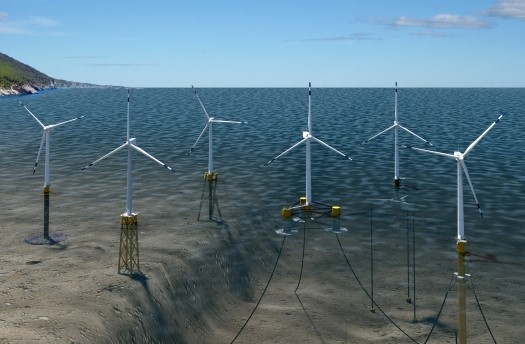 In the “Offshore Wind in the U.S. Gulf of Mexico: Regional Economic Modeling & Site-Specific Analyses” the site-specific economic analysis indicated that a single offshore wind project could support approximately 4,470 jobs and $445 million in gross domestic product (GDP) during construction and an ongoing 150 jobs and $14 million annually from operation and maintenance labor, materials, and services. Results are based on a 600 megawatt (MW) project at a reference site with a commercial operation date of 2030.

The results of these studies will inform Federal, State, and local strategic renewable energy planning over the next decade.