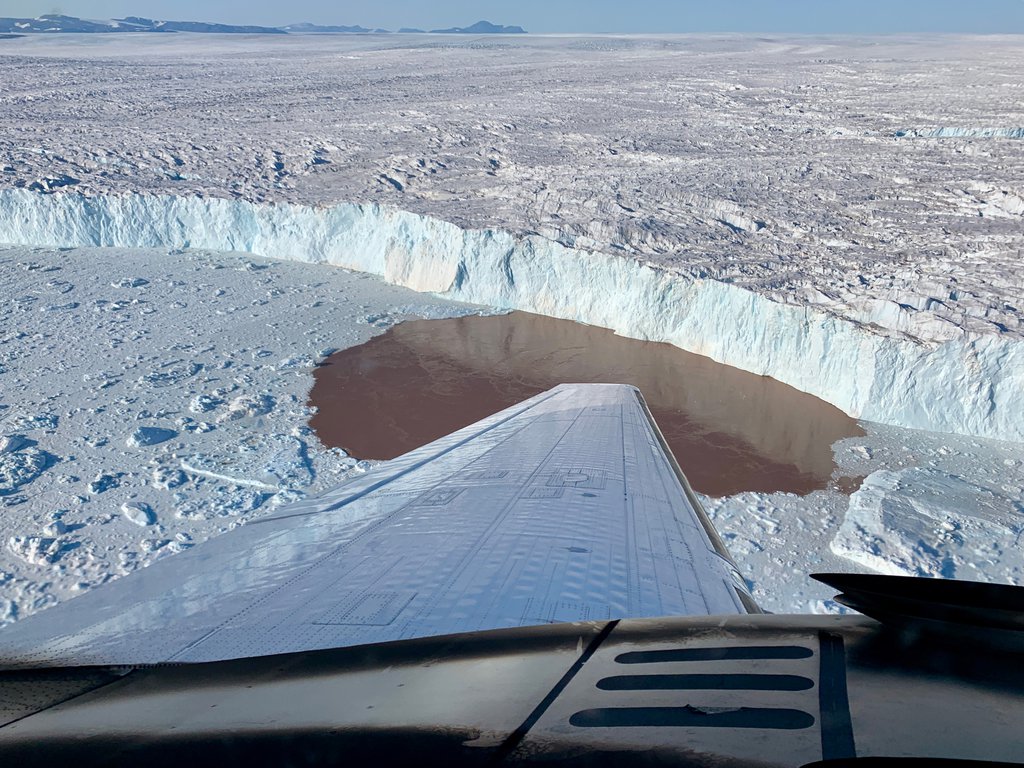 Scientists with NASA’s Oceans Melting Greenland mission are probing deep below the island’s warming coastal waters to help us better predict the rising seas of the future.

Greenland’s melting glaciers, which plunge into Arctic waters via steep-sided inlets, or fjords, are among the main contributors to global sea level rise in response to climate change. Gaining a better understanding of how warming ocean water affects these glaciers will help improve predictions of their fate. Such predictions could in turn be used by communities around the world to better prepare for flooding and mitigate coastal ecosystem damage.

But researchers have long lacked measurements of the depths of the fjords along Greenland’s craggy coast. Without this information, it’s extremely difficult to arrive at a precise assessment of how much ocean water is being allowed into the fjords and how that affects glacier melt. By measuring their fjords one by one, a new study published in Science Advances has quantified, for the first time, how the warming coastal waters are impacting Greenland’s glaciers.

For the past five years, scientists with the Oceans Melting Greenland (OMG) mission have been studying these marine-terminating glaciers from the air and by ship. They found that of the 226 glaciers surveyed, 74 in deep fjords accounted for nearly half of the total ice loss (as previously monitored by satellites) from Greenland between 1992 and 2017. These glaciers exhibited the most undercutting, which is when a layer of warm, salty water at the bottom of a fjord melts the base of a glacier, causing the ice above to break apart. In contrast, the 51 glaciers that extend into shallow fjords or onto shallow ridges experienced the least undercutting and contributed only 15% of the total ice loss.