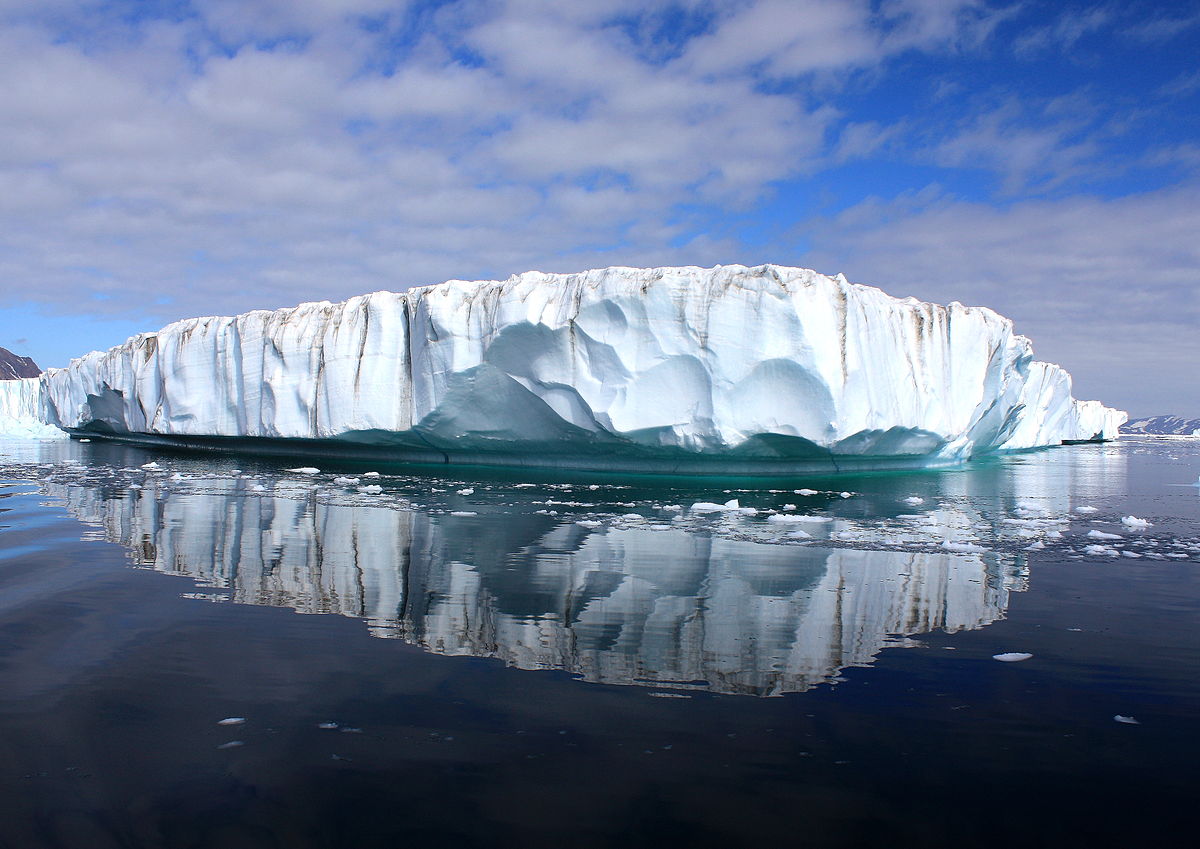 Climate change is resulting in sea level rise as ice on land melts and oceans expand.

How much and how fast sea levels will rise in the near future will depend, in part, on the frequency of glacier calving events. These occur when large chunks of ice detach from glaciers that terminate in the ocean (known as tidewater glaciers), and fall into coastal fjords as icebergs. The faster these glaciers flow over the ground towards the ocean, the more ice enters the ocean, increasing the rate of sea level rise.

During the warmer summer months, the surface of Greenland's glaciers can melt and form large lakes that may then drain through to the base of the glacier. Studies on the inland Greenland ice sheet have shown that this reduces friction between the ice and ground, causing the ice to slide faster for a few days. Up to now, however, it has been unclear whether such drainage events affect the flow speed of tidewater glaciers, and hence the rate of calving events.

The results found that Helheim Glacier behaved very differently to the inland ice sheet, which shows a fast, downhill movement during lake drainage events. In contrast, Helheim Glacier exhibited a relatively small 'pulse' of movement where the glacier sped up for a short amount of time and then moved slower, resulting in no net increase in movement.

Using a numerical model of the subglacial drainage system, the researchers discovered that this observation was likely caused by Helheim glacier having an efficient system of channels and cavities along its bed. This allows the draining waters to be quickly evacuated from the glacier bed without causing an increase in the total net movement.

Although this appears positive news in terms of sea level rise implications, the researchers suspected that a different effect may occur for glaciers without an efficient drainage system where surface melt is currently low but will increase in future due to climate change (such as in Antarctica).