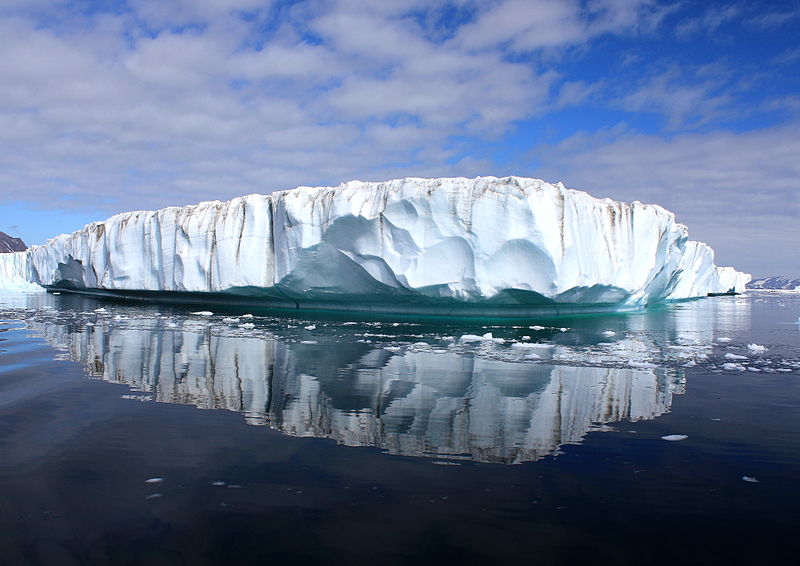 In 1966, US Army scientists drilled down through nearly a mile of ice in northwestern Greenland -- and pulled up a fifteen-foot-long tube of dirt from the bottom. Then this frozen sediment was lost in a freezer for decades. It was accidentally rediscovered in 2017.

In 2019, University of Vermont scientist Andrew Christ looked at it through his microscope -- and couldn't believe what he was seeing: twigs and leaves instead of just sand and rock. That suggested that the ice was gone in the recent geologic past -- and that a vegetated landscape, perhaps a boreal forest, stood where a mile-deep ice sheet as big as Alaska stands today.

Over the last year, Christ and an international team of scientists -- led by Paul Bierman at UVM, Joerg Schaefer at Columbia University and Dorthe Dahl-Jensen at the University of Copenhagen -- have studied these one-of-a-kind fossil plants and sediment from the bottom of Greenland. Their results show that most, or all, of Greenland must have been ice-free within the last million years, perhaps even the last few hundred-thousand years.

"Ice sheets typically pulverize and destroy everything in their path," says Christ, "but what we discovered was delicate plant structures -- perfectly preserved. They're fossils, but they look like they died yesterday. It's a time capsule of what used to live on Greenland that we wouldn't be able to find anywhere else."

The discovery helps confirm a new and troubling understanding that the Greenland ice has melted off entirely during recent warm periods in Earth's history -- periods like the one we are now creating with human-caused climate change.