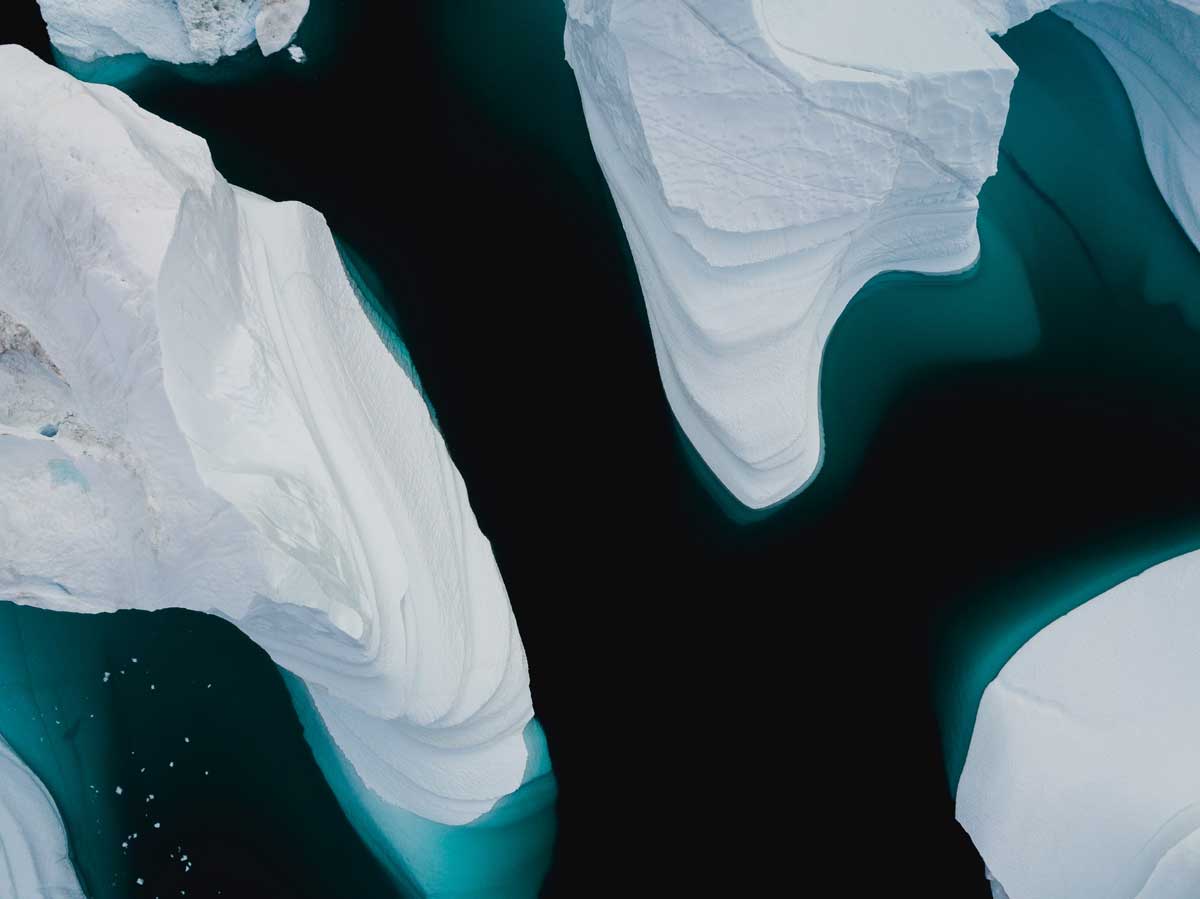 2021 marked the 25th year in a row in which the key Greenland ice sheet lost more mass during the melting season, than it gained during the winter, according to a new UN-endorsed report issued on Friday.

The data from the Danish Arctic monitoring service Polar Portal – which forms part of the UN weather agency WMO’s annual State of the Climate report – shows that early summer was cold and wet, with unusually heavy and late snowfall in June, which delayed the onset of the melting season.

After that, however, a heatwave at the end of July, led to a considerable loss of ice.

In terms of “total mass balance” (the sum of surface melting and loss of ice chunks from icebergs, in addition to the melting of glacier “tongues” in contact with seawater), the ice sheet lost around 166 billion tonnes during the 12-month period ending in August 2021.

These numbers mean the ice sheet ended the season with a net surface mass balance of approximately 396 billion tonnes, making it the 28th lowest level recorded, in the 41-year time series.