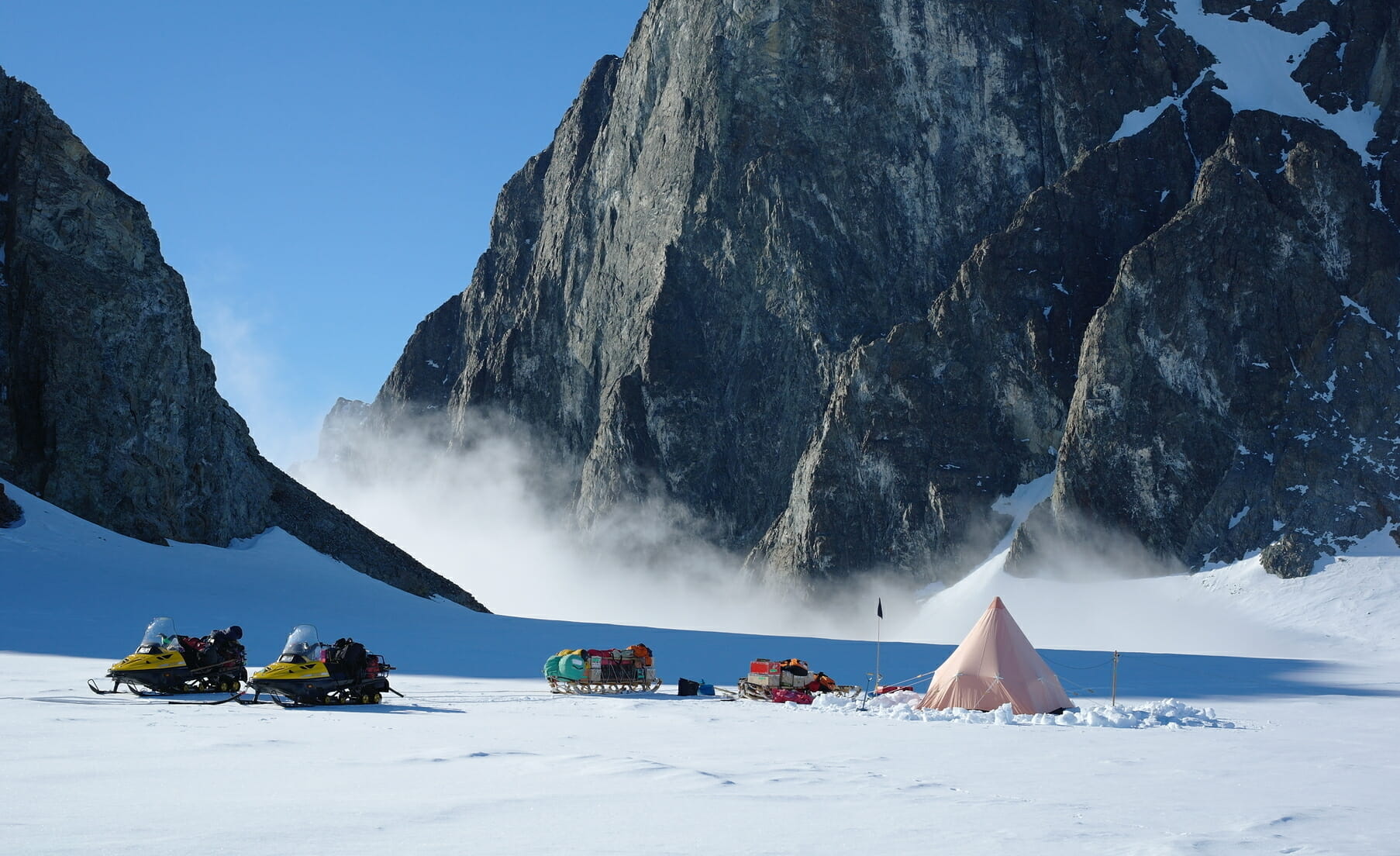 March 11, 2020 – According to a new report, Greenland and Antarctica are losing ice six times faster than in the 1990s – currently on track with the Intergovernmental Panel on Climate Change’s worst-case climate warming scenario.

The findings, published in two separate papers in Nature, show that Greenland and Antarctica lost 6.4 trillion tonnes of ice between 1992 and 2017 – pushing global sea levels up by 17.8 millimetres.

Of the total sea level rise coming from melting polar ice sheets, around 60% (10.6 millimetres) was due to Greenland ice losses and 40% was due to Antarctica (7.2 millimetres).

The new assessment comes from an international team of 89 polar scientists who have produced the most complete picture of ice loss to date.

The Ice Sheet Mass Balance Inter-comparison Exercise (IMBIE), led by Andrew Shepherd from the University of Leeds and Erik Ivins at NASA’s Jet Propulsion Laboratory, compared and combined data from 11 satellites – including ESA’s ERS-1, ERS-2, Envisat and CryoSat missions, as well as the EU’s Copernicus Sentinel-1 and Sentinel-2 missions – to monitor changes in the ice sheet’s volume, flow and gravity.